Home Industry Breaking up is hard to do: Divorce among family business owners can...
Facebook
Twitter
Linkedin 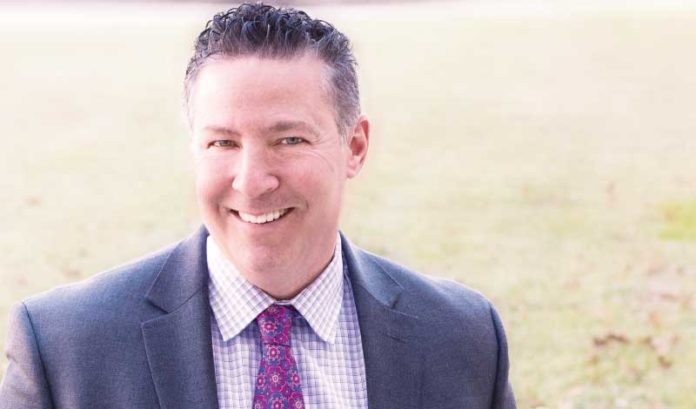 Somewhere between 40% to 50% of marriages in the United States end in divorce, according to the American Psychological Association. As many fractured relationships as there are today, New Jersey attorneys say there are more than a few family businesses caught in the middle, too.

One of the many implications of going through the lengthy process of divorce — far from a rare occurrence, as the numbers convey — may be that a couple’s share of a business will be put under a microscope.

Scott Unger, shareholder and member of Stark & Stark’s litigation group, explained that there can be several different outcomes for a family business in these instances.

But, most commonly, the spouse with a larger role in running the business buys out the other spouse’s interest in the company. That interest is determined through forensic accounting work.

Businesses are treated as just another asset in a divorce, Unger said, which means it’s subject to equitable division of assets. That means that, even if one spouse isn’t an owner or significantly involved in day-to-day operations, if the business was started by the other spouse during the marriage, it’s still subject to the distribution that occurs as a result of divorce.

The determination of how to divide those assets in a way that satisfies both spouses in a divorce can be somewhat complicated when the assets belong to a family-owned business.

Oftentimes, Unger added, the one whose immediately family runs the business buys out the interest of the other spouse.

One possibility is that both spouses, given emotional ties they may have to the business, want to find a way to continue to work together amicably.

“I’ve seen very nice divorces where people just say, ‘Hey, we’re not getting along, but let’s do what’s best for our children and the business,’” he said. “But, generally, people going through divorce are angry and find it difficult to remain business partners following a divorce.”

Another expert on the topic, Karen Rose Karpousis, partner at Charny Karpousis Altieri & Donoian P.A., said that, however straightforward this approach may seem, it’s not for everyone. …

Or, for that matter, anyone.

“Practically speaking, I can think of one case in 29 years where I’ve done that,” Karpousis said. “It’s not that common. Most of the time, when people divorce, they don’t want to see their spouse every day and make joint decisions with them every day. They both don’t want to own a business together.”

The worst-case scenario for any business in a divorce is that it leads to an agreement to sell a business to split proceeds. An outcome that leads to dissolution is not a first choice for anyone, due to the potentially serious collateral damage, such as other employees’ livelihoods.

But the reality is, Karpousis said, it’s difficult to find situations where all things are equal in a family business when it comes to sorting things out in a divorce.

“I rarely see where a husband and wife truly start a business during the marriage from the ground up and are equal owners and involved exactly the same amount,” she said. “That doesn’t mean it can’t happen.”

She added that family businesses passed down through several generations also don’t often hand over a sizable ownership interest to a family member’s spouse.

But there are more situations that come up than can be named.

That’s why Karpousis and other attorneys will tell you that what’s most important is finding a trusted team of advisers to determine what makes sense when staying together for the business just doesn’t have appeal.

Champions of Diversity gala to be held tonight