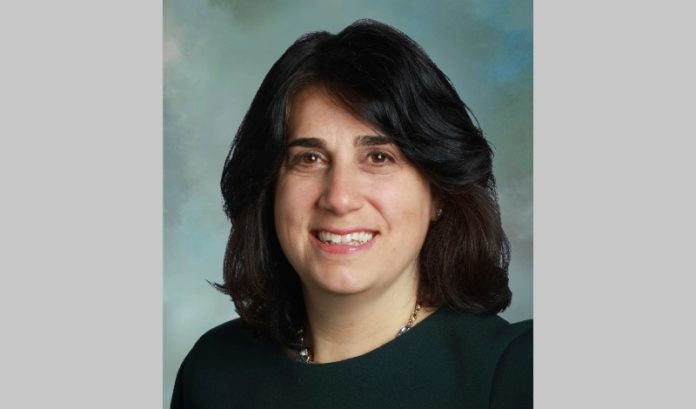 EisnerAmper LLP announced on Wednesday it has named Miri Forster as principal and co-leader of its tax controversy practice.

Forster, who will be based at the firm’s Iselin office and has more than 20 years of IRS and tax controversy experience, specializes in tax dispute resolutions for public and private corporations, partnerships and high-net-worth individuals. Prior to EisnerAmper, she was a tax controversy principal at a Big Four firm and served as an attorney-advisor at the U.S. Tax Court.

“Miri is a wonderful addition to EisnerAmper’s Tax Controversy Practice,” Walter Pagano, tax partner and tax controversy practice leader, said. “She has an unmatched combination of high-level experience, a proven track record of successful engagements, and an impressive network within the tax controversy ecosystem. We’re confident she will shine in her new role.”