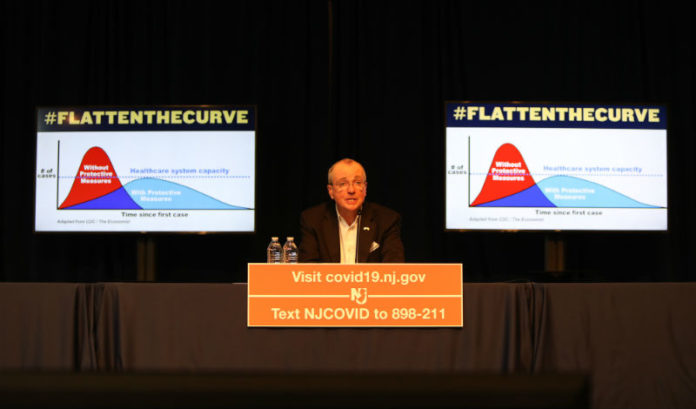 The number of cases of coronavirus in New Jersey skyrocketed Thursday, as Gov. Phil Murphy announced there are 2,492 new cases in the state.

That brings the statewide total to 6,876 cases.

Murphy also said there were 19 more fatalities, bringing the total to 81.

Murphy and health officials have said repeatedly that these numbers will go up — and go up exponentially — due to a big increase in test sites. However, only 436 of the new cases came from the large FEMA-assisted sites at Bergen Community College and the PNC Bank Arts Center in Holmdel.

Among other notes from a briefing, which is currently ongoing:

Some local firms hope to bring bigger portion of pharma...