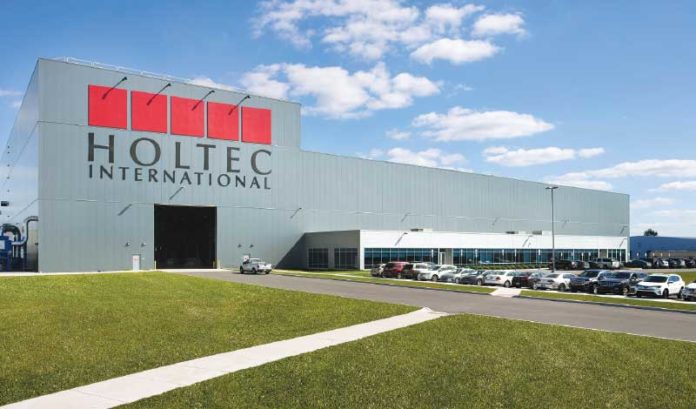 Holtec International filed a breach of contract claim against the New Jersey Economic Development Authority on Tuesday in Superior Court, asking the court to compel the EDA to honor the contractual commitments it made to Holtec when the company was given a $260 million Grow New Jersey award.

The award — the second-biggest in state history — is one of many awards that have been the subject of an investigation by the state, which began looking into the tax-incentive programs last year.

Holtec, which was given the award in 2014, earned the first of what potentially could have been 10 annual $26 million tax credits in 2018 — a year after moving into a new facility in Camden. The suit involves the credit Holtec would have received in 2019.

Holtec, in a release, said it is filing suit because the EDA failed to “honor obligations clearly memorialized in a Grow New Jersey Assistance Program Incentive Agreement executed by the EDA and Holtec.”

In the release, Holtec said it kept up its end of the agreement.

“Our agreement with the state envisaged the establishment of a state-of-the-art global technology campus in Camden, which is one of the state’s most economically depressed cities. Our reliance on the state’s commitment was substantially premised on New Jersey’s historical rectitude in honoring its commitments. Fortified by our confidence in the state as an honorable counterparty, and reassured by the solicitous posture of EDA’s officials, Holtec invested approximately $300 million to build a facility that is restoring Camden’s faded glory as the cutting edge of American technology.

“Today, ships carrying Camden-built products are plying the seas of the world. While Holtec has delivered on its commitment, the EDA first honored and then, a year later, made a complete about-face by reneging on their obligations.”

Holtec is being represented by Michael O’Mullan and Kenneth Dzikowski of Riker, Danzig, Scherer, Hyland & Perretti LLP of Morristown.

Read the suit below.