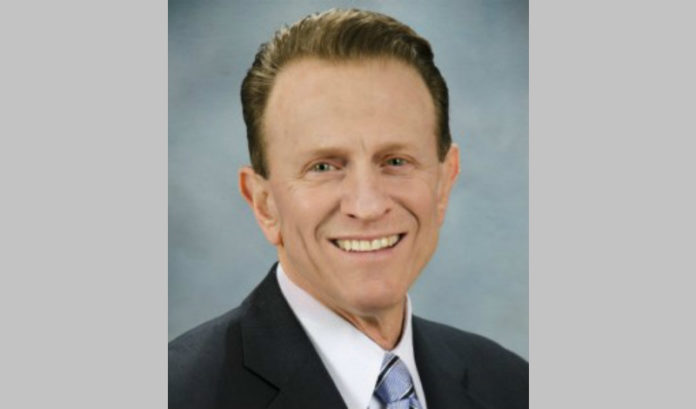 PPE, or Personal Protective Equipment, is the acronym that, thanks to the COVID-19 outbreak, everyone now knows.

And, at least in some cases, it’s the health care workers — not always the hospitals they work for — that are to thank for that.

But, as reports emerge of hospitals hurting for this precautionary gear, reports also are emerging of health care workers being reprimanded or penalized for speaking to the media about the desperate need for more PPE in the country’s treatment centers.

Where do New Jersey’s hospitals stand on that?

Saint Peter’s University Hospital CEO Les Hirsch said he doesn’t want to speak uniformly for others, but he said he couldn’t imagine a scenario in which doctors could get in trouble for this.

“Our culture is not one in which there would be a threat to fire doctors for this or that,” he said. “I couldn’t imagine there being a circumstance at Saint Peter’s where that would be (discussed). To me, that speaks to a breakdown in communication.”

Hirsch believes his New Brunswick-based hospital has created active lines of communication with its staff, including frequent video conference sessions that hundreds of employees virtually attend. During those meetings and others, hospital leadership talks about its current policies and how it’s doing in terms of PPE inventory.

“We pride ourselves in open and honest dialogue, even at times there might be a disagreement, or you can’t tell someone exactly what they want to hear,” he said. “If you’re transparent in conveying what the reality is — at least in my experience — people appreciate that.”

In other words, Hirsch will admit when he has a problem.

And Saint Peter’s does have one right now: the N95 mask.

Like industry peers, Hirsch said, it hasn’t been easy to secure this protective face wear, which is designed to filter airborne particles. He explained that the devices come in different sizes, and that there has been a shortage of the smallest fit.

Hirsch said he’s been involved in conversations that include the state’s hospital association, the commissioner of health and other New Jersey health care institutions that have been helpful in informing state leaders about the need that exists for supplies.

What the hospital does have is regular surgical masks, as well as gowns and gloves. Saint Peter’s recently instituted a policy of wearing some form of face mask, whether an employee is in a clinical area or not.

“It doesn’t replace hand washing or social distancing,” he said. “But it is another good approach to help stop the spread of disease from coworker to coworker, which is something we’re very concerned about, given the community spread with this disease.”

As the tally of New Jersey’s infected population continues to rise, Hirsch vows to keep an open ear toward his health care workers’ concerns.

“We want to have that dialogue,” he said. “And, from that, there’s things we can do. For instance, we’re trying to retool our food services in a way that makes it easier for our employees and physicians to do a grab-and-go order or call it in. Or maybe even make basic groceries available, such as milk and eggs, if someone can’t get to the store at the end of the day.”