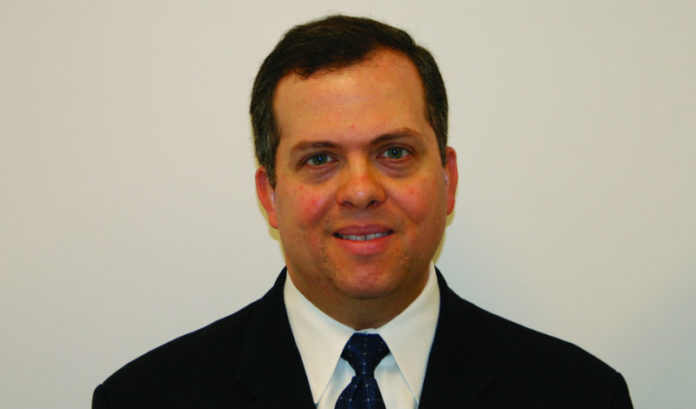 The statewide local government association announced Wednesday that Cerra, its assistant executive director and director of government affairs, was unanimously chosen by the board to replace Darcy as of July 1.

Darcy, who was an executive with the Trenton-based organization for more than 30 years, told the board of his retirement plans in December.

“On behalf of the board, we thank Michael Darcy for his three decades of service,” the league’s president, James Perry Sr., said in a prepared statement. “His leadership has seen the services offered to the league membership expand and the league’s annual conference continue to be the largest municipal conference in the country.”

Cerra has been with the league for 24 years, and will now be the chief staff executive for the organization of 565 municipal governments. He will also lead the NJLM Educational Foundation and 222 West State Corp., which owns the league’s headquarters.

“The league executive board also has great confidence in Mike Cerra and his ability to guide our organization through these challenging times,” Perry said. “His long tenure and depth of knowledge about the league and local government point to the league’s strength and mean our organizational focus will not waver from the needs of New Jersey local officials. He has been a key component of our successful team and will assure we continue that success without interruption.”

Cerra joined the league in 1996 as chief of its Bureau of Municipal Information, eventually becoming director of government affairs and then assistant executive director.

Newark’s Guaranteed Income pilot program, to be announced today, has been talked about for decades

All hospitals have ‘green light’ for visitation — first time during pandemic

Health Care
ROI-NJ Staff -
May 12, 2021
For the first time since its inception during last fall’s COVID-19 surge, a color-coded hospital visitation guide shows all regions of New Jersey are...

Finance
ROI-NJ Staff -
May 12, 2021
The New Jersey Economic Development Authority board Wednesday approved the creation of the Emerge program, a new jobs-based tax credit program created under the...

Real Estate
ROI-NJ Staff -
May 12, 2021
Real estate firm Genesis Cos. has broken ground on a senior supporting housing development in East Orange, it announced Wednesday. The property at 160 Halsted...

High Technology in Freehold named top STEM high school in U.S. — one of...

Education
ROI-NJ Staff -
May 12, 2021
Gov. Phil Murphy has long talked about creating an innovative economy in New Jersey. It appears there are a number of high schools ready...

Schools update: Parents will be able to choose all-remote learning

Path to Progress? Walk to Washington train-goers overwhelmingly see it as...