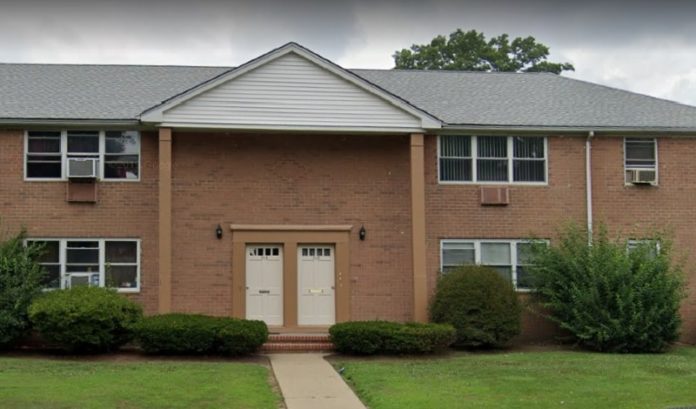 Gebroe-Hammer Associates announced on Tuesday it has arranged two separate multifamily deals in Plainfield for a combined $15.23 million.

“Plainfield has launched an aggressive redevelopment plan focusing on leveraging the medical and performing arts while adding to its existing housing stock in order to attract millennials and families,” Tragash said. “The city’s solid urban core, vibrancy and strong existing infrastructure are what attracted each of the buyers, both of whom recognize the untapped value-add and repositioning potential at these existing properties.”

The bigger of the two trades was the $12 million sale of Stoney Brook. Built in 1961, the garden apartment has 70 units, all of which are a 1,033-square-foot, two-bedroom, one-bath layout. Tragash exclusively represented the seller, Stoney Brook Associates LLC, and identified the buyer, a private investor.

In the $3.23 million trade of Executive Arms, Tragash also represented the seller, 315 West 8 LLC, and Niko Nicolaou, executive vice president, procured the buyer, another private investor. Executive Arms has 72 units, all of which are 950-square-foot studios.

“The half-a-billion dollar Plainfield Redevelopment Plan is already having a favorable impact on existing properties such as Stoney Brook Gardens and Executive Arms Apartments, which will benefit from the delivery of 700+ on-the-books workforce housing and luxury units as well as the adaptive reuse of Muhlenberg Hospital,” Tragash said. “The introduction of new housing options, along with medical office mixed-use redevelopment, will strengthen the area’s robust tenant pipeline in a suburban corridor that also offers Urban Enterprise Zone incentives and three state-designated Opportunity Zones. Plainfield is one of the state’s hottest cities for multifamily investment right now.”

‘Healthy Homes for All’ webinar sponsor: Business leaders can have big...