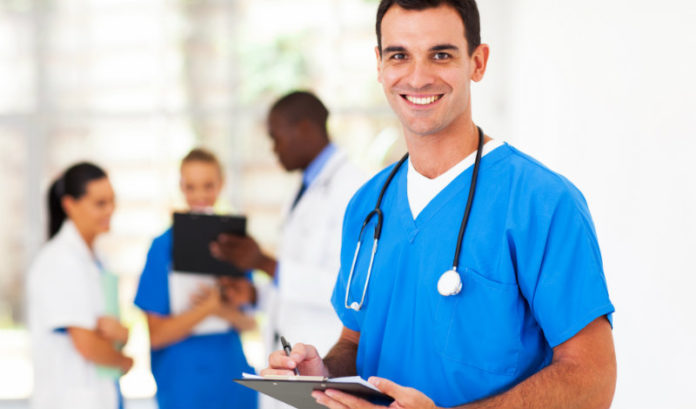 As the novel coronavirus has begun straining health care systems across the world, Self Financial took a look at which U.S. states had the most health care workers per capita.

To identify the top metro areas with the most employees in health care per capita, researchers at Self Financial analyzed statistics from the U.S. Bureau of Labor Statistics and the U.S. Census Bureau. The total number includes both practitioners and health care support occupations.

Trenton was ranked No. 3 overall in the midsize metros with the most health care workers category, with 5.83 workers per 100 resident. The other two cities with more workers per capita than the Capitol City include No. 1 Ann Arbor, Michigan, with 7.59 workers per 100, and No. 2 Durham-Chapel Hill, North Carolina, with 7.22 workers per 100.

For more information, methodology and complete results for each state, follow the link here.