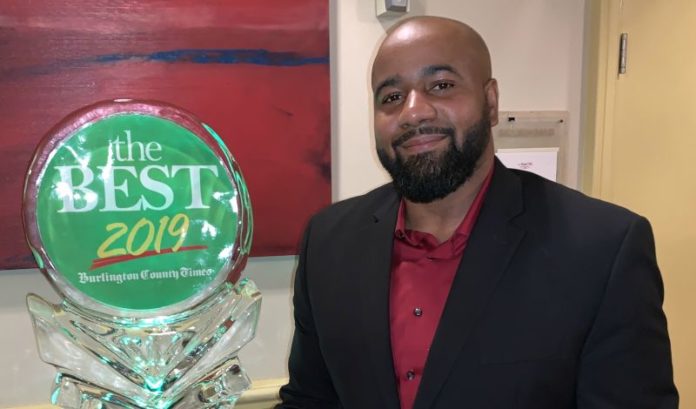 When Albert Jacobs’ company was first selected as an Amazon Delivery Service Partner in August 2019, the coronavirus outbreak had not had yet occurred.

Jacobs, of Primetime Logistics in Bellmawr, estimated his company is now delivering thousands of packages a week. That number, he said, is only going up, with more retailers closed and residents observing the stay-at-home recommendation from Gov. Phil Murphy.

“We’ve seen a major increase on a very consistent level,” Jacobs explained in a phone interview.

According to Jacobs, the company has increased its workforce by 20% in just the past two weeks alone.

New employees are primarily found through job postings on Indeed, where candidates are asked to fill out a short survey. Depending on their answers, they are invited to a phone interview and, if the candidate fits the necessary criteria, they are hired and trained.

According to Jacobs, it takes about a week and a half for prospective candidates to be hired, because they need to undergo background checks and drug tests.

Through all the people Jacobs has interviewed, he has noticed that many of the potential candidates are individuals who have been laid off due to the coronavirus. According to Jacobs, he has hired roughly 30 people in the last week who were laid off from their previous jobs.

This, from a company that increased its employees from five to more than 100 before the outbreak. Jacobs said he is happy to be giving people an opportunity to work.

“I’m happy to give people a job in this time where people still need to take care of things and pay their bills,” he said.

Primetime Logistics has been one of Amazon’s leading third-party distributors. It recently was selected as the winner of Amazon’s Best Peak DSP award.

Jacobs, in a release, said he attributes his company’s rapid expansion to his participation in the Entrepreneurship Pioneers Initiative, which is an education program that’s offered by the Center for Urban Entrepreneurship and Economic Development at Rutgers Business School in Newark. EPI is a nine-month program for first-generation business owners that offers a blend of monthly classes, one-on-one counseling, financial guidance, peer coaching and networking.

“EPI really laid the groundwork for me to be able to confidently develop and execute the opportunity with Amazon,” he said. “The support, direction, and practical business knowledge that I received was invaluable, and it absolutely positioned me to strategically navigate the day-to-day responsibilities of running Primetime Logistics.”

Cooper and Inspira are 1st in Northeast to offer innovative treatment...