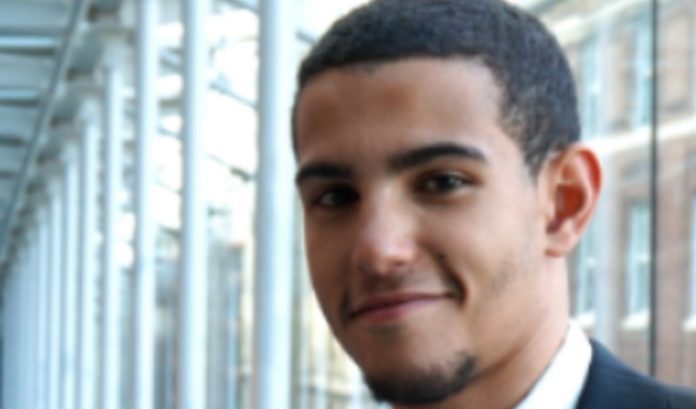 As Jerseyans are forced to stay indoors in hopes of slowing the rampant spread of the novel coronavirus, they’re also shutting the door on some forms of advertising.

Nicholas Wolferman, a local digital marketing consultant, said blank billboards across the state are a sign that companies are having to ask themselves …

How do you market a business during a crisis?

Wolferman, founder and CEO of Wolferman Consulting LLC, believes companies aren’t wrong in assuming that outdoor advertising may not be the answer during a time of shelter-in-place orders.

“One of the obvious takeaways is, people are spending a lot more time on their phone and in front of a computer,” he said. “So, with all the attention there, marketing efforts have had to be adjusted.”

As Main Streets darken, Wolferman’s small business-focused digital advertising agency said there’s been a forced reappraisal of what the web can offer for a business that direly needs to stay engaged with customers.

The reality for some businesses right now is that adjustment hasn’t just meant shifting resources to digital marketing — it has meant zeroing out a lot of existing advertising expenses.

Whether it’s the uncertainty of a bruising recession in the global economy, the inability for certain industries to maintain a profit or businesses simply feeling awkward about promoting a product amid the constant stream of tragic news … businesses across the board have reportedly been minimizing dollars spent on marketing.

Wolferman said there’s no denying that businesses have been doing some cost-cutting in this department.

“There has been a short-term contraction of marketing dollars being spent, but I attribute that mostly to the fact that companies had campaigns before that weren’t as relevant to what’s currently going on,” he said. “So, there was an immediate need to reassess. But, in the long term, I don’t expect to see a significant decrease in marketing dollars from businesses.”

Despite the tenuous times, Wolferman advocates for resisting the urge to back away entirely from marketing — particularly on the digital front, where there are more eyes than ever.

But he’s all for businesses maybe pausing to reflect on how they can orient marketing messages in a way that’s sensitive to the current crisis.

“I think that, when there’s a lot of uncertainty, there’s also room for planning,” he said. “And, really, every small business owner should take something of a step back and find the right messaging for right now when it comes to their marketing.”

Wolferman, who has been providing free counseling to small businesses in light of the economic impact of the pandemic, added that there’s a lot a business could be doing to update its plan for social media outreach.

With the benefit of hindsight, it’s easy to say a business would benefit from having built a large social media following already.

The upshot is, whatever effort a business owner can put into building an online presence is going to bear more fruit than an expensive billboard in a barren Times Square.

“What we have seen is — particularly those with strong following on social media — they have been able to stay viable and continue to have a revenue stream,” Wolferman said. “They have a baseline of customers that often know the journey that business owner has gone through. And they’ve continued to engage and convert more consistent customers into sales during this time.”