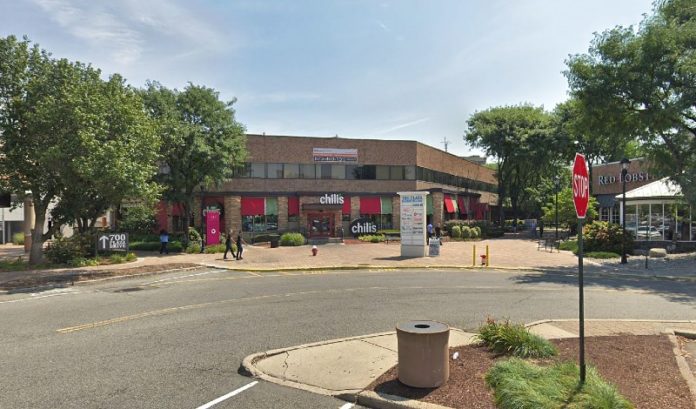 NAI Hanson’s Josh Levering, Nick DePaolera and Will Erickson represented the landlord of 700 Plaza Drive, The Carlton Group LLC, in the renewals. Tenants included an attorney, a medical device firm, a travel agent and an industrial supply firm.

“Carlton has done a fabulous job reinvigorating the 700 Plaza Drive office building with the many renovations and upgrades they’ve made including a redesign of all common areas, signage and the front lobby/entrance. 700 Plaza Drive is a fantastic opportunity for sub-3,000-square-foot tenants in the meadowlands market that are seeking an amenity-rich environment that features retail and hotels, ample parking, and easy access to New York City and the New Jersey Turnpike,” Levering said.

Currently, the complex has suites ranging in size from 970 to 2,719 square feet, NAI Hanson said.

“It has become increasingly difficult for smaller office users to find modern, well-located office spaces in this marketplace.  Recognizing the favorable location and numerous amenities available within The Plaza at Harmon Meadow, we were pleased to once again leverage our capabilities to assist The Carlton Group with managing the leasing activity to both existing and new office tenants that are looking for a long-term home in Secaucus,” Erickson said.