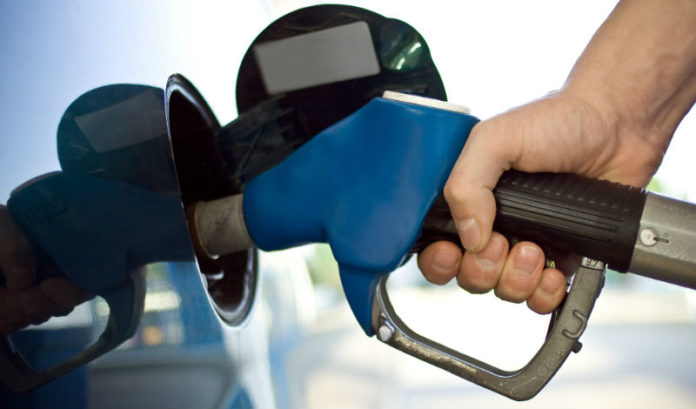 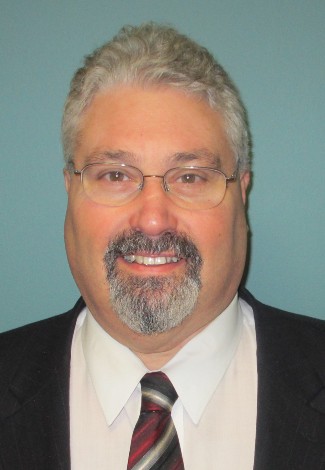 Over the last few weeks, we in New Jersey have had to undergo significant changes to the way we live our lives and the way we interact with the world around us. It is clearer than ever that we need to make another change: In order to maintain social distancing at gas pumps, self-serve gasoline must be allowed as a temporary option during the current crisis.

While overall unemployment is skyrocketing, gas stations still cannot find people to work the pumps. Every station owner I talk to has had employees quit rather than put themselves at risk by interacting with dozens of strangers per shift. I am aware of several gas attendants who have been diagnosed with the coronavirus. Some station owners are working the pumps themselves in order to maintain a basic income, despite the fact they are often older and in the higher-risk category.

Under New Jersey law, it is illegal for motorists to pump their own gas under any circumstances. If stations don’t have employees available to pump, they must literally close the business. Presently, because of a lack of employees, every station in the state is operating under reduced hours, making finding a place to buy gas later in the day difficult for the first responders and essential workers who are finishing their shifts. Some locations are closing completely, further restricting supply.

Despite the law, some motorists are insisting on pumping their own gas so as not to have themselves, their vehicle or their credit card come within six feet of the attendant. They are willing to sanitize the gas nozzle just as they do a shopping cart. Whenever a motorist does this, they are putting the small business owner at risk of a fine. I am aware of heated arguments between motorists trying to do the right thing for their health, and attendants trying to obey the law.

Grocery stores and other essential businesses have already been providing ways to sanitize shopping carts, and Gov. Phil Murphy’s Executive Order 122 now requires all essential retail businesses to provide customers with sanitizing products, making it easy for motorists to disinfect the gas pumps and credit card readers, as is being done in all other states.

I am not in any way calling for the abolishment of full-serve gas, only that self-serve be temporarily allowed, if a motorist chooses, as it is in every other state. Oregon was the last holdout and even it has suspended the ban on self-serve in the portion of the state where it was still in effect.

At least inside the convenience store, just as in the supermarket, customers can safely maintain a 6-foot distance between themselves and cashiers, and also have the ability to insert their credit cards without handing it to anyone else. Why shouldn’t motorists and gas attendants be afforded the same level of safety being afforded to cashiers and other consumers?

Gov. Murphy has made a number of tough and strategic decisions in order to “stop the spread” of this evil virus. Considering the magnitude of the decisions he has already made, suspending the ban on self-serve gasoline makes sense and reinforces those tough decisions.

This is not a problem that our neighbors in New York, Connecticut and Pennsylvania have had to deal with, it is a uniquely New Jersey problem. I believe that, should the governor take the action that I am requesting, allowing motorists the option to pump their own gas during this crisis, it will be one more demonstration of just how serious our efforts are to persuade New Jersey citizens to avoid physical interaction whenever possible.

Conduent to acquire Health Solutions Plus