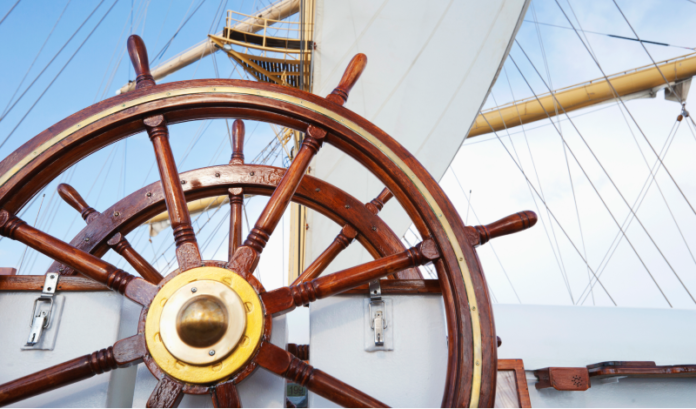 Gov. Phil Murphy would not take the bait.

The governor passed on the chance to do battle with President Donald Trump — who seemed to have the group of Northeast governors in mind Monday when he tweeted that “Mutiny on the Bounty” was one of his favorite movies.

The comment came hours after New Jersey joined with five other states — New York, Pennsylvania, Delaware, Connecticut and Rhode Island — to form a working group on how to jump-start the economy when the time is right. (Massachusetts has since joined the group — and a similar group has formed on the West Coast.)

Trump tweeted: “A good old fashioned mutiny every now and then is an exciting and invigorating thing to watch, especially when the mutineers need so much from the Captain. Too easy.”

Tell the Democrat Governors that “Mutiny On The Bounty” was one of my all time favorite movies. A good old fashioned mutiny every now and then is an exciting and invigorating thing to watch, especially when the mutineers need so much from the Captain. Too easy!

At a news conference, Trump stunned constitutional scholars when he said the president has “total authority.”

Murphy then turned serious, saying he did not think the task force on restarting the economy was a challenge to the federal government.

Murphy said New Jersey needs to plan with its neighbor states and the federal government on recovery.

“We have to make sure we are at least harmonized with our neighbors,” he said. “That’s an absolute necessity. And we saw that as we all closed down our economies and closed down our states.

“We have to have that same level of coordination as we begin to think through what we are going to need to open. We just put more of a specific ring around this, calling it a council.”

Murphy, however, went out of his way to say the group is not working outside of assistance from the federal government. Both are needed, he said.

“That is not in lieu of, that is not instead of, and never will be instead of a deep cooperation that we need with the federal government,” he said. “You need both.

“There’s no substituting the federal government of the United States of America in any challenging period, let alone a once-a-century health care crisis.”

What was left unsaid by Trump was this: Does he think Capt. William Bligh was a hero?

The American Film Institute named Bligh the 19th greatest villain of all time, one spot after the shark from “Jaws.”

The earlier movie, based on the 1932 novel by Charles Nordhoff and James Norman Hall, won the Oscar in 1935.