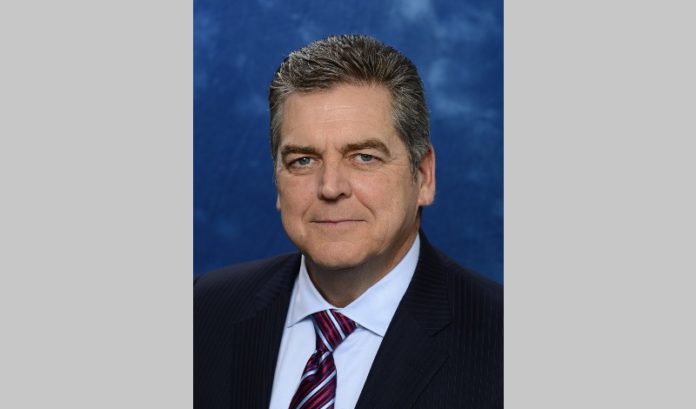 Sierotko, who has more than 30 years of banking experience, will be responsible for the bank’s strategic direction and will oversee the development and management of its commercial lending lines of business. He most recently served as executive vice president, director of real estate lending at Provident. He’s also held senior roles with Bank of New York, HSBC and Wells Fargo.

“I’m confident in Walt’s ability to strengthen and lead our overall commercial lending efforts.  Since joining Provident in November 2015, his leadership has contributed to the steady growth and profitability of the Bank’s commercial real estate lending portfolio,” Chris Martin, chairman, CEO and president, said.  “Walt’s expertise and commitment to our lending strategy firmly positions us for the continued growth of our commercial lending business.”

‘It’s not enough to be successful, we must strive to be...