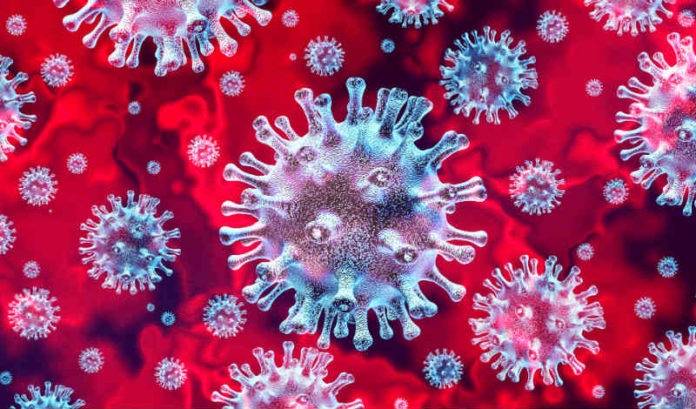 After he had put on his face covering and after he had delivered another plea to stay the course and work together, Gov. Phil Murphy stopped and said he needed to address the horrific scene at a long-term care facility in Andover Township — one where more than a dozen bodies were being stored — one more time.

“I want to make sure that I repeat what I said earlier: We are outraged by this,” he said. “This is completely unacceptable.”

According to the New Jersey Herald, police found 18 bodies in what state officials have called a “makeshift” facility this past weekend.

Police had found five bodies on Easter Sunday after receiving tips and another 13 on Monday in a holding area after receiving a call about a body stored in a shed at the Andover Rehabilitation and Subacute Care I and II in Andover Township, the paper reported.

The paper said there have been 35 deaths at the facility since the end of March, 19 of which were related to COVID-19.

Murphy and state Health Commissioner Judith Persichilli said they have been working with the facility to ensure that it has adequate staffing and is following all required protocols — including notifications.

And, while Persichilli said the facility is taking a number of corrective actions, Murphy said he has asked Attorney General Gurbir Grewal to look into the situation.

“A story like this shakes you to the bones,” he said. “We don’t bring the attorney general in by happenstance.”

Murphy said issues with care in long-term facilities are not limited to Andover Township or even the state. He called it a national challenge. That fact, however, does not quell his outrage, he said.

“I am heartbroken by the tragic news that several individuals have lost their lives in a coronavirus outbreak at the Andover Subacute and Rehabilitation Center I and II, and pray for the health and recovery of the other residents and employees devastated by COVID-19,” he said. “I am also outraged that bodies of the dead were allowed to pile up in a makeshift morgue at the facility.

“New Jerseyans living in our long-term care facilities deserve to be cared for with respect, compassion and dignity. We can and must do better.”