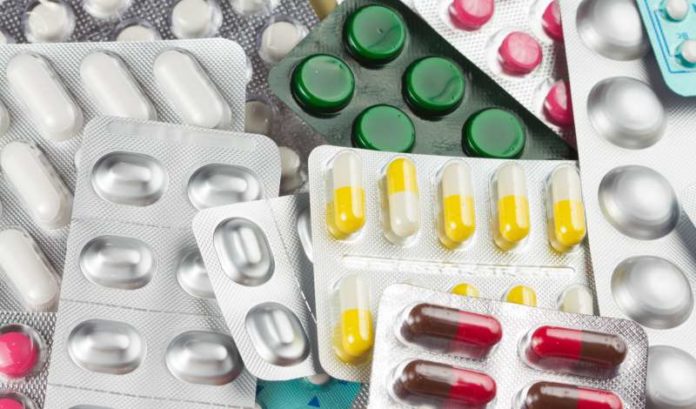 You wouldn’t know it by looking at its office, a small facility nestled next to a Newark elementary school along the city’s Branch Brook Park. … You also wouldn’t know it by a name that predates the 1918 Spanish flu, or even by hearing what the small business does.

But Keystone Folding Box Co. is a local company that could end up being one of the key players in the battle against the COVID-19 pandemic.

Its role in that fight? Designing and manufacturing packaging for pharmaceuticals, such as vials and the pre-filled syringe products used in vaccines.

The significance of that might not be immediately apparent, but, at a time when the biggest reported challenge in the national rollout of COVID-19 tests is the supply chain availability of something as simple as nose swabs, no part of the production of a would-be vaccine — even the plastic it’s packaged in — is unimportant.

Although the company couldn’t speak in great detail about the specifics of the projects, Keystone has already been called on to produce packaging for six different potential pharmaceutical therapeutics in various phases of clinical trials for COVID-19 treatment.

Even products moving through the clinical trial pipeline need packaging — in fact, a great deal of precision is demanded of any of the supplies used by therapeutics undergoing this testing. That’s why Keystone does a large amount of business in the area of designing and producing packaging for products in clinical trials. It does about 500 different packages a year for novel drugs.

Keystone, which is frequently audited by pharmaceutical manufacturers to ensure compliance with standards set forth by the FDA, is prioritizing the drugs earmarked as potential COVID-19 treatments over each of its other projects right now. At the same time, it’s producing packaging for marketed prescription products and over-the-counter drugs commonly used to treat symptoms of the respiratory illness.

With so much on its plate, the Newark company is starting to see the benefits of new equipment it recently incorporated to increase its production speed, according to Ward Smith, director of business development and marketing for at the company.

“We’ve been expanding capacity to ensure rapid turnaround and shorter lead-times,” he said. “And a big part of this is to be ready to answer a growing demand we expect to see for packaging design for vials and pre-filled syringes.”

Recognizing that it might soon be facing heightened demand for therapeutics or vaccines needed nationwide, the company, which has been designated an essential business during New Jersey’s shelter-in-place orders, has had to prepare for a need to double or triple production quickly.

“We’re exploring what would be needed to add additional shifts to our operation,” he said. “In theory, we can go to two or three (shifts) when or if it’s needed.”