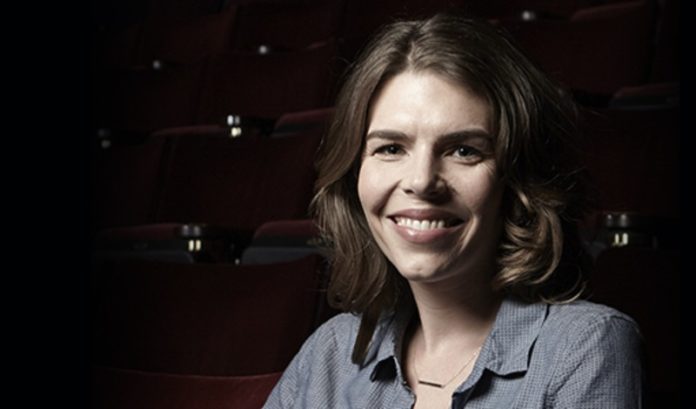 Much of the theater arts world has found itself on hold during the COVID-19 pandemic and subsequent social distancing measures. But that didn’t stop McCarter Theatre Center from naming a new artistic director Thursday.

“I have long admired Emily and her legacy of commissioning and developing new work,” Rasmussen said in a prepared statement. “I am energized by the conversations I’ve had with McCarter board, staff and community about this next chapter. And, as a former professor, I look forward to the possibilities between the theater and Princeton University.”

The theater was forced to cancel the last stretch of its season in March, and announced layoffs earlier this month, according to multiple published reports.

“The search committee was impressed with Sarah’s commitments to inclusive artistry and inventive storytelling,” Robert Caruso, the board chair and co-chair of the search, said in a statement. “McCarter looks forward to how she — partnering with Managing Director Mike Rosenberg — will expand the theater’s audiences with innovative programming and original content.”

Rasmussen has been head of the Jungle Theater since 2015, succeeding another longtime leader, founder Bain Boehlke, who led it for 25 years. Among her many honors, she was named the Star Tribune newspaper’s 2018 Minnesota “Artist of the Year” and was an inaugural recipient of the BOLD Theater Women’s Leadership Circle grant.