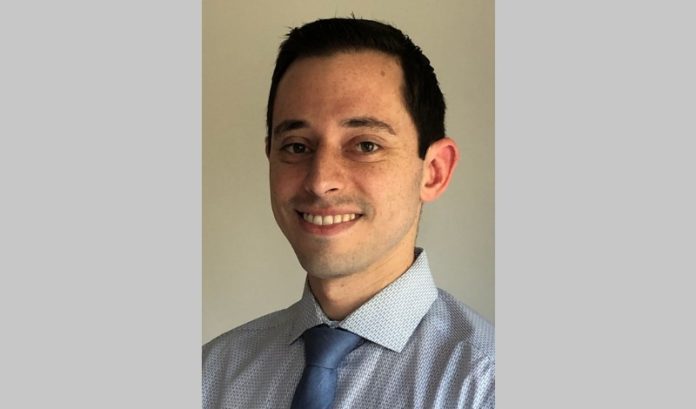 In this role, Oliveira will be responsible for the organization’s daily operations, finances and strategic planning. He is replacing Marty Miller, who has headed the assocation since 2014 and will provide counsel during the transition.

“In appointing a new executive director, our board of trustees has had the unique benefit of being able to work alongside Brian for years, while he was both a practicing pharmacist and board member,” Brian Pinto, president of the GSPO board of trustees, said. “We know him to be highly intelligent, insightful, and a creative problem-solver, so we’re confident he’ll be an ideal fit for this new role.”

A 2009 graduate of Rutgers University’s Ernest Mario School of Pharmacy with a doctor of pharmacy degree, Oliveira most recently served as president, clinical director and pharmacist in charge of Baker’s Pharmacy in Sussex. Before that, he worked at a pharmacy in Westfield. He’s been a GSPO board of trustees member since 2016.

“Having spent the past 11 years as an independent pharmacist in Union and Sussex counties, while also serving for five years on the GSPO board, I’m fully versed in the challenges faced by our state’s independent pharmacies,” Oliveira said. “I’m very excited to begin this new role, and I’m strongly committed to helping create a more favorable business environment for independent pharmacy owners throughout New Jersey.”