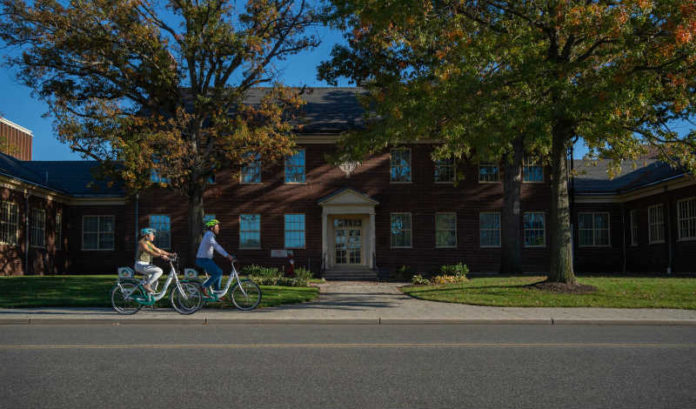 Merck announced Tuesday that it is moving its New Jersey operations into a single Rahway headquarters by the end of 2023.

As part of its quarterly earnings report, the Kenilworth-based drugmaker said it intends to consolidate its campuses around the state.

A spokesperson told ROI-NJ that the current world headquarters, a 100-acre site in Kenilworth that also serves as a research and development hub, will be put up for sale in the near future.

The 210-acre Rahway site — a one-time headquarters for the company — has shifted from a production complex to one focused on research over the years. The spokesperson said the global pharmaceutical giant intends to invest in improving and modernizing the facility.

“Today we announced our intention to consolidate our New Jersey campuses into a single New Jersey location in Rahway,” the spokesperson said. “Rahway, the birthplace of lifechanging scientific breakthroughs that have improved human health over the last century, will once again be Merck’s global headquarters by the end of 2023. We remain committed to New Jersey and invested in the state as the home of our global headquarters.”

The drugmaker does not intend to restructure its workforce, the spokesperson noted.

Merck also has major U.S. facilities outside Philadelphia in Upper Gwynedd and West Point, Pennsylvania, and in Boston.

Merck had previously moved its headquarters from Rahway to Whitehouse Station in 1992, then from Whitehouse Station to a former Schering-Plough facility in Kenilworth in 2015 — after a merger with that drugmaker and abortive plans to move to Summit.