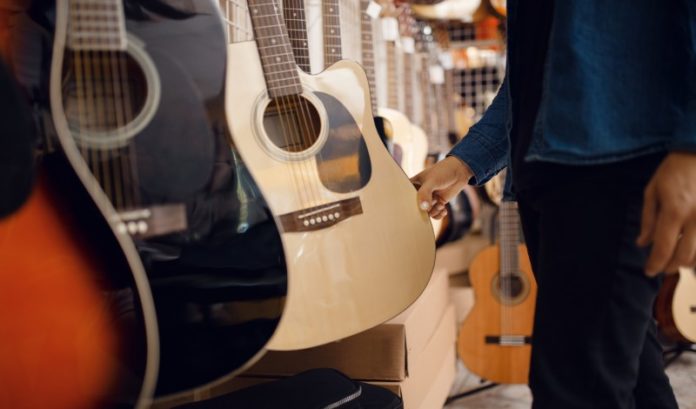 Across the United States, schools are taking necessary steps to cope with COVID-19. As questions are raised over the next few months into the next four years, those with plans to pursue a career in the music industry may be interested to see which schools were named the best for music business by Billboard.

If you’re hoping to hone those skills in New Jersey, look no further, as two from the Garden State were recently recognized by Billboard magazine as one of the “2020 Top Music Business Schools.”

Monmouth University in West Long Branch and William Paterson University in Wayne were two out of 28 U.S.-based colleges profiled in Billboard’s April 25 issue.

Monmouth made the list due to its Bachelor of Arts in music with a concentration in music industry. The program, which has a 50/50 gender split, provides students areas of study in publishing, recording, marketing, talent acquisition, artist management, concert production, media relations, technology and merchandising. Its student-run record label, Blue Hawk Records, allows for participants an opportunity to practice their lessons in a real world setting. Other highlights include the Bruce Springsteen Archives and the Center for American Music.

“It’s our goal to stay aligned with the dynamic music industry, and to provide our students with rich and relevant experiences,” Joe Rapolla, chair of the music and theatre department and director of the music industry program, said. “I’m thrilled that the Monmouth University music industry program was recognized for its unique offerings and outcomes. This designation makes it easier for those considering Monmouth to know they’ll get training that is recognized by the industry itself. It also puts an added seal of approval on the credentials of current students and alumni.”

William Paterson University was named as one of the best over its music department programs, which focus on course work in licensing, touring, intellectual property rights, public relations, media use, law and ethics, and personal management. The school also offers a music management seminar hosted by SiriusXM’s Steve Leeds, vice president of talent and industry affairs, and internships at music companies in New York. It also has a student-produced radio show called Music Biz 101 & More.

Billboard said the programs that were “primarily campus-based, offering a broader, deeper education and bestowing a bachelor’s or associate’s degree” were included on the list.

With nod to improving affordability, Murphy tabs Bridges as next secretary...