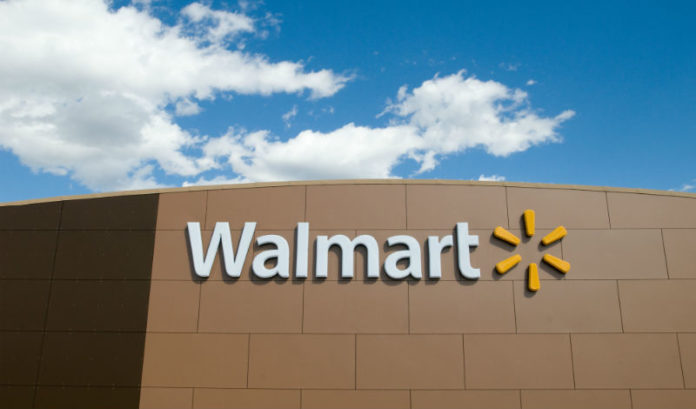 Walmart announced two plans to support its associates — and the local communities they serve — in recognition of their hard work during the COVID-19 pandemic.

First, the company announced it will accelerate the payout of its $180 million quarterly incentive.

In New Jersey, associates received a bonus in their paychecks on Thursday adding up to $1.5 million statewide.

When combined with the $365 million announced earlier this month ($300 for full-time workers and $150 for part-time hourly), Walmart has committed close to $550 million in bonus payouts to its workers on the front lines.

Second, Walmart said it hit its goal of hiring 200,000 more associates nationwide in less than six weeks (since March 19).

“We are humbled to be able to give an opportunity to so many Americans to work, often serving as a bridge for employment, while helping Walmart better serve customers during this time of increased demand,” the company said in a prepared statement.

Top Amtrak exec is latest to warn about need for Gateway...