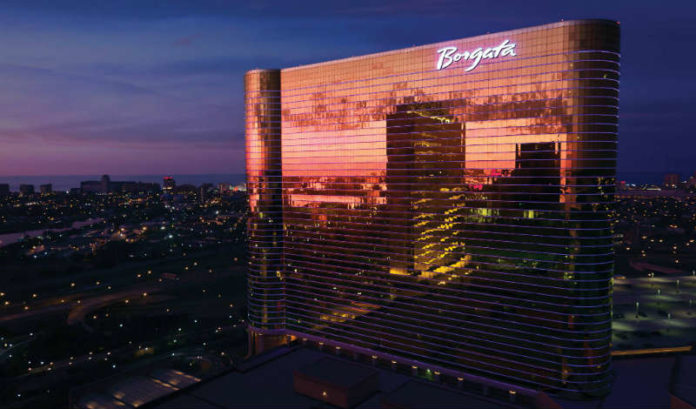 MGM Resorts International has made changes in the leadership at its Borgata Hotel Casino & Spa in Atlantic City, a spokesperson for the casino confirmed to ROI-NJ.

Melonie Johnson is taking over as president of the casino, while Hugh Turner has been promoted to chief financial officer, the spokesperson said, confirming multiple published reports, including one in the Press of Atlantic City.

The Press said Marcus Glover is no longer president or chief operating officer, a role he had served in since MGM acquired full ownership of the property in 2016.

Johnson had been president and chief operating officer of MGM National Harbor in Maryland since 2017, the Press said. Her new role is subject to New Jersey licensing, the spokesperson noted.

Turner is a Borgata veteran, having been vice president of finance for Borgata since its opening in 2003.

The reports indicated the changes were part of an executive consolidation and restructuring plan implemented by MGM, including grouping Atlantic City properties under a “Mid-Atlantic” list. Television station KTNV in Las Vegas noted that the Atlantic City moves were among changes in presidents at Las Vegas properties and elsewhere around the U.S.

Plan ahead: Food companies are attractive investments, but not simple ones,...