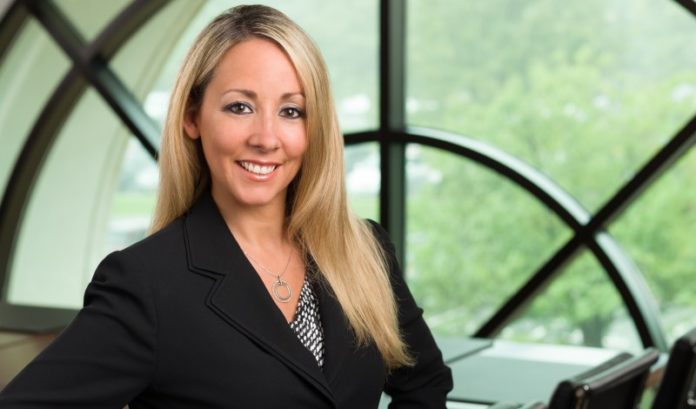 Land use attorneys are taking their work into a new zone … with some apprehension.

The land use and zoning approval process that governments have developers (and their attorneys) undergo to manage the development of new projects within their jurisdictions is moving all-online during the efforts to further curb the spread of COVID-19.

No land use attorney doubts it’s necessary. But Lisa John-Basta, a member of Chiesa Shahinian & Giantomasi‘s Real Estate, Development & Land Use Group, said there are nonetheless some concerns about moving forward in the virtual world.

“As far as the true ability for the public to participate, there are more options available — but you don’t know if someone might have trouble dialing in or what have you,” she said. “And then they can say they didn’t have an opportunity to participate.”

Attorneys are cautious enough about the possibility of that turning into appeals of project applications that they’re asking developers with more contentious bids to hold off.

“Ultimately, it’s up to clients whether to proceed or not,” she said. “But, when applications pending are less generic and more controversial in nature, we’re recommending to defer until we can have in-person meetings again.”

Chris J. Murphy of Murphy Schiller & Wilkes LLP said municipalities have only just started implementing these virtual meetings. He expects it will be the norm in the application approval pipeline for the foreseeable future.

Murphy explained that, as the pandemic situation came to a boil in the state, the land use entitlement process in New Jersey was one of the first things to be stopped cold. Planning and zoning boards at municipalities were among the initial agencies ceasing activity in March, as soon as it became clear there would be no way to host the public meetings required by the state’s land use laws safely.

In April, guidance from the state’s Department of Community Affairs paved the way for municipalities to once again plan for land use-related meetings, but through digital platforms such as Zoom. So, it wasn’t the lost month for pending applications that March was, but, as Murphy pointed out, some municipalities have been quicker than others at actually scheduling virtual meetings. Jersey City, for instance, hosted its first virtual zoning board meeting near the end of April, while Newark — with a reportedly significant backlog of pending applications already piled up — hadn’t yet set concrete plans for one.

Ahead of the meetings that have occurred, attorneys have had to ensure clients are supplying new compulsory public notices that inform people of how to access the meetings either through web-meeting platforms or by dialing into conference call numbers. The Department of Community Affairs has also asked for documents to be supplied for public review electronically two days prior to a virtual meeting.

From what he’s seen so far, Murphy believes the virtual meeting experiment has been a success.

“The virtual meetings that have been held so far have gone smoothly,” he said. “I think everyone’s in new waters, but on board to make sure development that’s essential for the economy and jobs in the state continues.”

Murphy added that some of his clients love the idea of these virtual meetings — and hope municipalities continue doing them for the potential it holds to host more meetings without the constraints of scheduling in a physical environment.

“It’s still us waiting to see how this evolves, and time will tell,” Murphy said. “But, so far, so good.”

However, like most land use attorneys right now, Murphy feels rather uneasy about the unresolved legal question: Could an application be challenged for not complying with land use laws — written only to account for in-person meetings — in this new virtual setting?

More clarity about what complications this adds to a controversial project is only going to come through what a judge decides when there’s a challenge that makes its way to court.

“And you don’t want to be the test case,” Murphy said, adding that he’s advising, like John-Basta, that clients with projects that might be contested to take a wait-and-see approach.

Meryl Gonchar, co-chair of the Sills Cummis & Gross Land Use Practice Group, is mostly doing the same. But she said a greater majority of applications are noncontroversial in nature, and don’t garner much objection or even public participation at all.

“My feeling is those applications should definitely go ahead,” she said. “Otherwise, the backlog when we go back to being processed in the ordinary course will be mind-boggling due to the sheer volume of what built up during this cessation period.”

There’s no chance of the state’s real estate sector and the larger economy recovering unscathed from land use applications filed in February not being decided on until late this year, Gonchar added.

In the end, Gonchar thinks having these meetings brought to people’s own living rooms could end up being a boon for the members of communities who want their voice heard.

She said it has been taken for granted that these meetings were in-person, evening-hour affairs, which she understands might not have been the best scenario for working families with children and other responsibilities — or for those with physical disabilities.

“As I’ve heard it said of the pandemic, there have been some problems not created by it, but the circumstances resulted in shining a light on problems that already long existed,” Gonchar said.

Specialist: Getting workers vaccinated should be execs’ top COVID concern