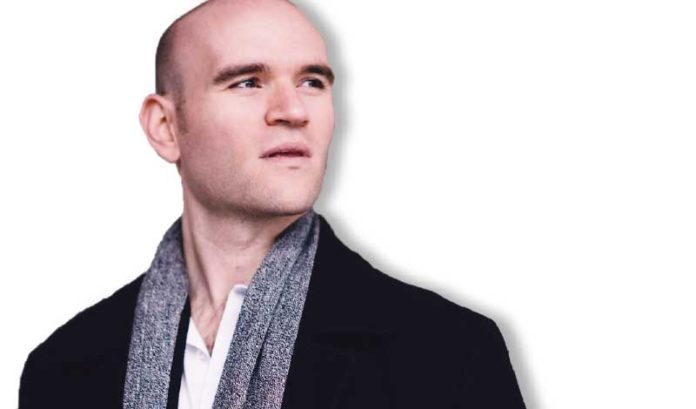 New Jersey native Michael Fabiano is a major tenor with the Metropolitan Opera and co-founder of ArtSmart, a music mentoring program for students.

He talked about how COVID-19 is hurting the nation’s 25.5 million self-employed workers, including artists such as himself.

The United States cannot afford to overlook the well-being and survival of the self-employed at this time of crisis. Critically missing from the national discussion is how the success of many freelance workers is inextricably linked to other industries, not only as consumers, but as part of the economy’s inner workings. … The jobs we rely on are vanishing as quickly as the pandemic is spiraling out of control, and along with them is our ability to make ends meet. … This unparalleled tragedy calls for unprecedented, proportionate solutions. The CARES Act, which was just passed, addressed the immediate concerns for a lot of Americans. There are other solutions that we need to support the 25.5 million self-employed workers:

… At minimum, these three steps would send the clear message to the self-employed workers in America that we support them and care about their essential contributions to society.”

Ventilator use drops below 1,000 for first time since count started

In Camden, Cooper readies to provide vaccination — and education —...