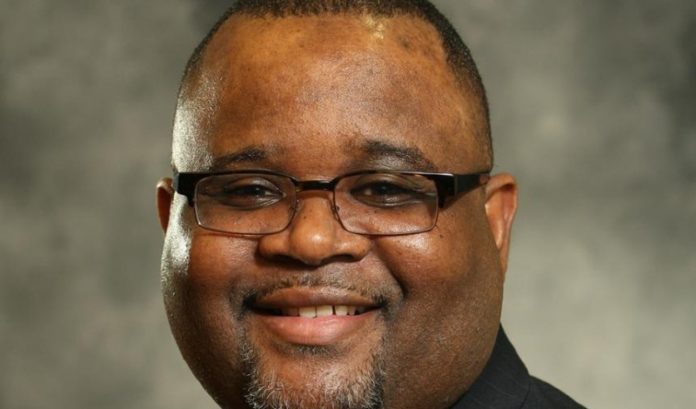 Repollet, who joined Murphy’s administration at the start of the governor’s term in 2018, will become the 18th president of the college. The superintendent of Asbury Park School District from 2014 to 2018, Repollet is no stranger to Kean — he has his master’s in educational administration from the college, and served on its board of trustees from 2011 until 2018.

“I am both humbled and energized by this appointment, and by the faith the board of trustees is placing in me to continue Kean University’s progress as one of the best institutions of higher education in New Jersey,” Repollet said in a prepared statement. “I have important work to finish with the state, but I am grateful Gov. Murphy supports this next step in my career, and I look forward to working with him in this new role.”

Murphy paid tribute to Repollet in a statement on the appointment.

“Dr. Repollet was one of the first cabinet appointments I announced, and he quickly distinguished himself as a strong and capable educational leader,” the governor said. “For the past nearly 30 months, as commissioner, he has provided sound oversight and counsel to more than 600 diverse local education agencies across our state. … Throughout the COVID-19 pandemic, he has helped our educators and students navigate the challenges of transitioning to remote learning and worked diligently to ensure that our school communities continue to receive the supports they need.

“When I sought this office, I said my commissioner of education would fully understand the challenges students and educators face in their classrooms, because I would choose someone who came from the classroom. Dr. Repollet provided that leadership. While he will be missed, I have full confidence that the team at (the Department of Education) will continue to build on his track record of success.”

The Kean board chose him unanimously to succeed President Dawood Farahi, who announced in August 2019 that he would be stepping down as president at the end of the academic year, following 17 years at the helm of the school.

“Dr. Repollet will step into the presidency with confidence and experience, and with the strength needed to lead Kean forward on its path of access and excellence,” board Chair Ada Morell said in a prepared statement. “At such a critical time in the university and the state’s history, he brings both stability and ingenuity. He knows our mission. He lives our mission, and he is committed to ensuring that Kean provides the world-class education and experiences that students demand.”

Repollet issued a letter to the Kean community as part of the announcement, in which he paid tribute to Farahi.

“I … want to thank Dr. Farahi for his tremendous leadership over the past 17 years,” the letter read, in part. “Through his vision, Kean has expanded its geographical footprint across New Jersey and internationally, and the university’s reputation for world-class academics and student services has soared. He left big shoes to fill, but I look forward to taking on the challenge and earning the trust of the campus community along the way.”

“Lamont really impressed the search committee from Day One,” he said in a statement. “Some of us knew him from his days on the board, some did not, but all of us were impressed with his depth of knowledge of the academic and economic challenges ahead. He has a strategic vision for moving students past the K-12 pipeline into a K-bachelor’s pipeline that will define our future.”

Kean has more than 16,000 students at locations in Union, Toms River, Manahawkin and Jefferson, as well as online and at a university in China.

Repollet has a bachelor’s in communication from The College of New Jersey, his master’s from Kean and a doctorate in education from Nova Southeastern University.

“I am tremendously proud and excited to assume the role of president of Kean University, an institution whose mission has been close to my heart for more than 20 years,” he said in his letter. “As a Kean graduate, I know firsthand how a world-class education change your life — no matter where you come from, what you look like or how much money you have. Kean offers equal access and the promise of social mobility, two things to which I have dedicated my professional life as an educator.

“I look forward to making sure the mission continues to thrive and pledge to work tirelessly for the good of the students and the entire campus community.”

Zwicker is sole N.J. legislator whose ‘day job’ is in STEM