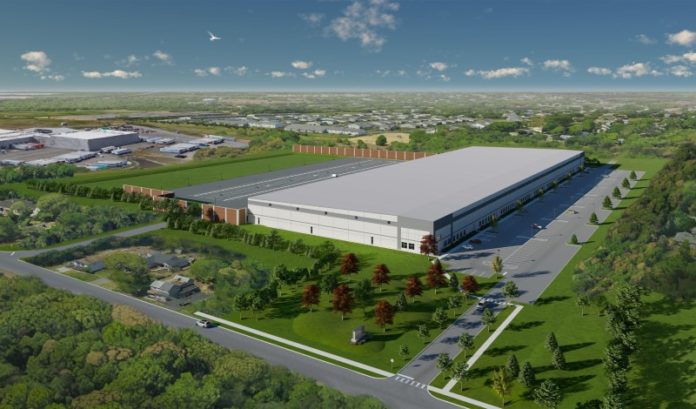 Lee & Associates, a national broker-owned firm with offices in New Jersey, announced on Tuesday it has arranged the $14.75 million sale of a 30.8-acre site in Florence Township.

The parcels have already been approved to construct a 300,700-square-foot warehouse and distribution facility.

“The site’s premier, infill location combined with its immediate development potential attracted every major institutional developer on the East Coast. The outcome was an extremely competitive marketing process where we were able to drive pricing to the highest achievable level,” Yoshimura said.

The South Jersey-based industrial site is within close access to Route 130, the New Jersey Turnpike and Interstate 295. Burlington County, according to Lee & Associates, has historically been considered one of the strongest industrial markets in South Jersey with 30.8 million square feet of inventory as of the first quarter of 2020.

“Burlington County is one of the most desirable locations for industrial development throughout the Northeast Corridor due to its excellent accessibility to both the Philadelphia and New York City metropolitan areas; over 90% of new space delivered in the county since 2017 has been either pre-leased or leased within three (3) months of being constructed, showcasing the strength of this submarket,” Hill said.