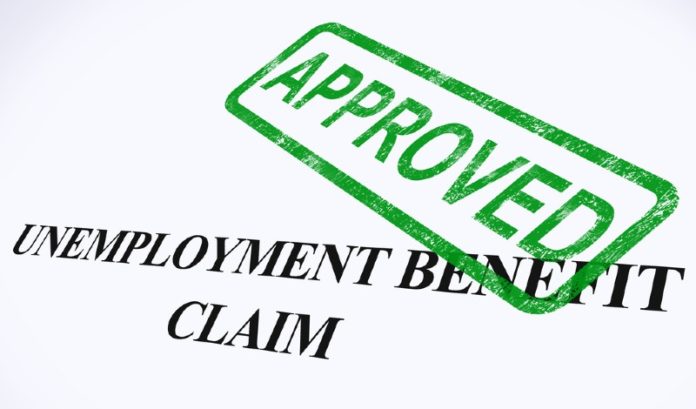 The New Jersey Department of Labor & Workforce Development announced on Thursday it has distributed more than $2.7 billion in unemployment benefits in New Jersey since the pandemic began mid-March.

In the eight weeks since the coronavirus hit, the NJDOL said 1.1 million claims have been filed, with 70,000 more workers who filed this week and more than 725,000 actively collecting state and federal Pandemic Unemployment Assistance, or PUA benefits.

The NJDOL said workers in casinos, retail, food service and airlines were the ones most negatively affected by the pandemic. About 139,000 self-employed workers, independent contractors and others are still awaiting benefits.

“The USDOL has strict rules in place that we must follow when handling a claim in order to prevent fraud. Unfortunately, this also can lengthen the time it takes for claimants to receive benefits,” Labor Commissioner Robert Asaro-Angelo said. “We are doing everything we can, working within federal guidelines, to get benefits to as many people as possible as quickly as possible. We can only do so much without jeopardizing billions of dollars of funding for the new federal benefits programs, like PUA, and the Federal Pandemic Unemployment Compensation program, the $600 weekly supplement.”

Nationally for the week ending May 9, approximately 2.981 million people filed for unemployment benefits, a decrease of 195,000 from the previous week’s revised level, according to the U.S. Department of Labor.

The state said it has paid out $2.7 billion in benefits, including $1.1 billion in state unemployment payments since the pandemic’s beginning, $1.5 billion in FPUC payments and $79 million in PUA payments.

The weekly breakdown is as follows (in millions):

The 13-week extension of unemployment benefits, which was authorized by the CARES Act, will start to be processed next week for those who have exhausted their benefits since July 2019.

Approximately 91% of new unemployment applications are being filed online. Claims will be also be backdated.

Is N.J. good place to start and run business? This ranking...