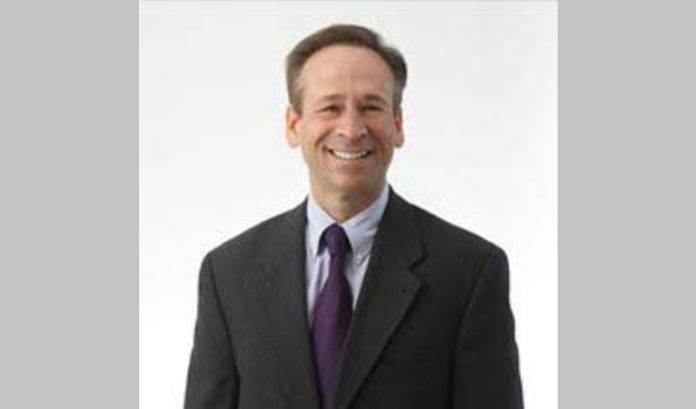 There has been a surge in consumer complaints of price-gouging since March 9, when the state’s price-gouging law was triggered upon Gov. Phil Murphy’s declaration of a state of emergency.

“Keep close track and good records of costs and prices to be able to show that price increases were attributable to increased costs,” Olinsky said.

“A single consumer complaint can trigger a subpoena and an investigation, even if the increase in price resulted from increased costs and is within legal limits. It may make sense to try to head off a referral to law enforcement by acknowledging the price increase and explaining to the customer that it was driven by an increase in costs resulting from the emergency.”

This advice goes for everything you sell, Olinsky said.

While a lot of the early complaints involved personal protection equipment and cleaning supplies, Olinsky said complaints about other products are starting to surface. And he expects more will follow.

“Right now, a lot of the complaints are about the N95 respirators or surgical pleated masks, but we are starting to see scarcity in other things, such as food,” he said. “So, there’s a chance grocery stores could become a target for complaints.

“And, really, this virus is so unpredictable, you don’t know when or where the next scarcity issue will arise. It could be an item that right now no one would even suspect would come under great demand.”

Because of this, Sills Cummis has expanded its price-gouging work and practice to include not only attorneys in its business crimes/white collar practice, but those in its life sciences and health care practices, the company said.

Olinsky said the firm has witnessed an increase in price-gouging enforcement even greater than what occurred following Superstorm Sandy in 2008.

“There is now an even greater level of enforcement by various government agencies due to the staggering impact of the COVID-19 pandemic,” Olinsky said.

New Jersey’s price-gouging law prohibits excessive price increases during a declared state of emergency and for 30 days after its termination.

A price increase is considered excessive if the new price is more than 10% higher than the price charged during the normal course of business prior to the state of emergency, and the increased price is not attributable to additional costs imposed by the seller’s supplier or additional costs of providing the product or service during the state of emergency.

According to the most recent statistics available, which accounts through April 24, the state had sent 217 cease-and-desist letters to merchants statewide during the prior week. From March 9 to April 24, the state has issued approximately 92 subpoenas and 731 cease-and-desist letters warning retailers about the penalties for violating price-gouging law and the Consumer Fraud Act’s protections from gross and unreasonable inflation of the price of any product during a state of emergency.

Through April 24, the state has logged a total of 3,623 complaints related to the COVID-19 emergency against about 2,100 business locations.

Approximately 90% of the complaints allege unfair price increases on personal protective equipment, sanitizers, disinfectants, food, bottled water and other items in demand by consumers concerned about keeping safe and having enough food and supplies.

Olinsky said increases in complaints usually are based on the perspective of the customer, which can be misguided.

“Costs have gone up for many things during this pandemic,” Olinsky said. “A merchant could be applying the same markup on the price as they did pre-COVID, but, to the consumer, it seems like it’s price gouging.”

That’s why record-keeping is so important, he said.