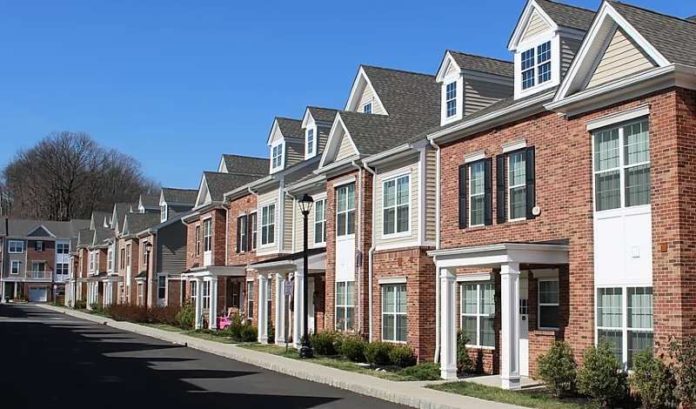 A new townhome-style rental community in South Amboy has sold for $43.45 million, according to real estate firm Gebroe-Hammer Associates.

Bayside Cove, which has 125 Class A units at 100 Celecki Drive, was sold by an unnamed party to a private investor, according to Livingston-based Gebroe-Hammer. The firm’s Joseph Brecher, executive managing director, and Greg Pine and Stephen Tragash, both executive vice presidents, exclusively represented the seller and procured the buyer.

“Bayside Cove posed a rare new-development, transit-village investment opportunity along one of New Jersey’s most historic coastal regions that is currently undergoing a rebirth,” Tragash said in a prepared statement. “Because of Middlesex County’s demographic cohort and long-term greater-metro stability, the area’s renter-by-choice executive-level population base is expected to remain fairly stabilized.”