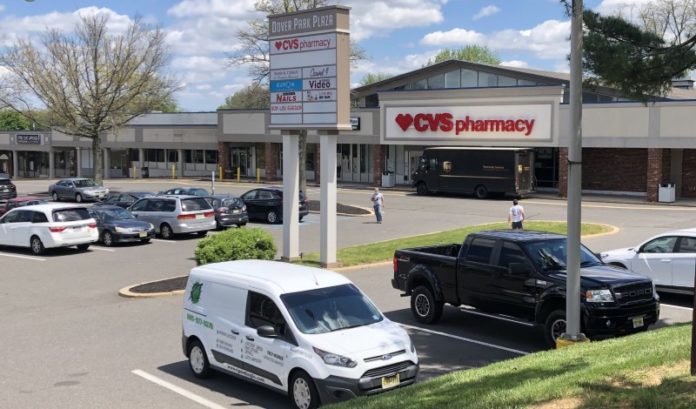 A once-underperforming shopping center in Yardville has become 100% occupied, according to R.J. Brunelli & Co.

After acquiring the 58,000-square-foot Dover Park Plaza in 2018, its landlord hired the Old Bridge-based retail real estate brokerage to enhance its tenant mix. At that time, the center was about 75% leased, said Peter Miller, the sales associate at R.J. Brunelli who spearheaded the leasing effort.

“To optimize the location for this statewide fitness chain, we worked with the landlord to reconfigure and combine several narrow, deep, less functional spaces with a former dollar store that served as the centerpiece for the new gym,” Miller said.

In addition, the brokerage said it received approval from the municipality to construct a 3,500-square-foot mezzanine within the gym.

“It will be a great new place for yoga, Pilates and other workouts,” Miller said.

Miller said Jersey Strong picked the Dover Park Plaza after his firm pointed out that Yardville is a perfect fit for the chain’s demographic.

“Yardville is an all-American community, with a lot of American flags and motorcycles and a huge emphasis on athletics,” Miller said.

The firm also announced Mama Dudes, a farm-to-table concept that started as a food truck, will open its first brick-and-mortar location taking up 1,758 square feet.

“We pounded the pavement to find Andrew Dudich — a talented, ambitious 26-year-old chef fresh out of culinary school whose food truck business has been a huge local success,” Miller said. “His father was always known as ‘Dude,’ so people always referred to his mom, who lived in Yardville, as ‘Mama Dude.’ ”

Both Jersey Strong and Mama Dudes are under construction and likely to open later this year, Miller said.

The new landlord’s reinvestment into the plaza has been critical to its success, Miller said.

“In a 1031 exchange transaction, you sell one property and buy another one at the same time,” he said. “So long as you reinvest the proceeds of that sale into the new asset, you get substantial tax-deferment benefits. With our help, the new landlord was able to put the property on a better long-term footing. We’re confident that Dover Park Plaza will drive even stronger traffic and sales when the current crisis passes.”