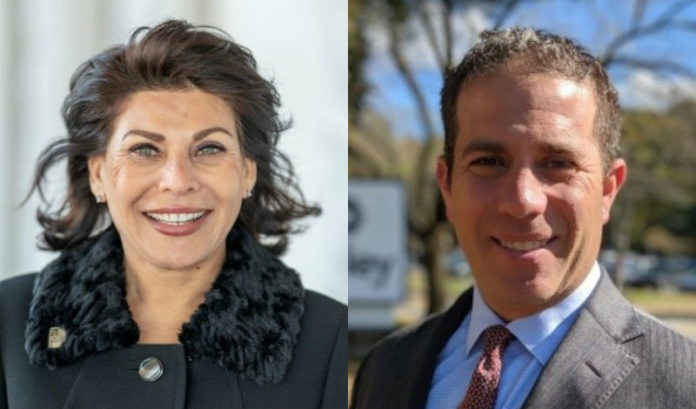 The New Jersey Bankers Association has added two new members to its board of directors, it announced recently.

The Cranford-based trade group said in a news release that Fahima “Fay” Hamid and Ira Robbins have joined the board.

Hamid is senior vice president, retail banking regional executive for Garden State Community Bank, the New Jersey division of New York Community Bank. She has been with the bank since 1998, overseeing its 42-branch retail presence in the Garden State.

Robbins is CEO and president of Valley Bank, based in Wayne. He started with Valley in its management associate program in 1996 and has risen from a college student to a thought leader in the industry over his 20-plus years with the company.

The board of directors guides NJ Bankers as it implements its mission of representing membership’s interests before regulatory authorities and lawmakers, as well as supporting members through public and media relations, building professional development and more.

State sending $60M in relief to county/local governments — we’ve got...