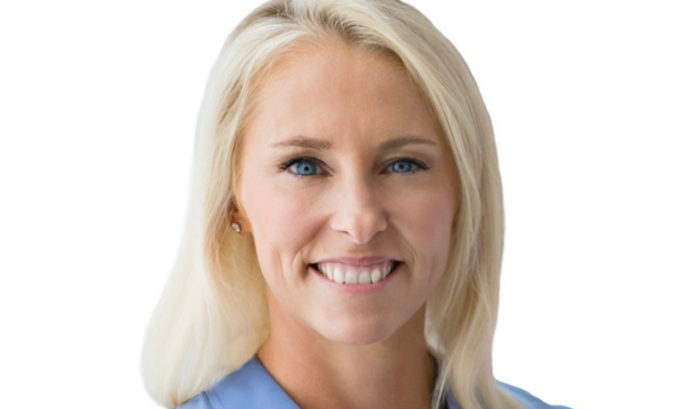 The Executive Women of New Jersey have long pushed the proven statistic that having more women on your board — and in top leadership positions — makes your company more profitable.

Corporate America finally may be listening.

The Fortune 500 list came out this week — and it included a record number of female CEOs.

Before you get too excited, realize this: Women run only 37 of the 500 companies, which would be 16.5% — a figure that’s obviously far lower than the general population.

And the numbers are worse in New Jersey, which has just one female chief executive — Kristin Peck of Parsippany-based Zoetis — among the state’s 17 companies on the list.

Peck was elevated to CEO on Jan. 1.

New Jersey has had more CEOs in the past. And it can take partial credit for Heyward Donigan, who became the CEO of Rite Aid last August. She previously was the top executive at Lyndhurst-based Sapphire Digital (formerly Vitals).

Twenty years ago, at the start of the century, there were only two female CEOs on the Fortune 500.

EWNJ’s biennial report, A Seat at the Table, details the value of having more women on boards, including: