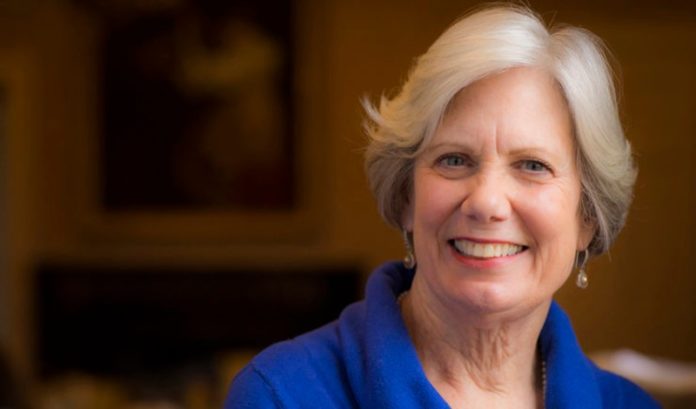 Drew University President MaryAnn Baenninger is leaving the Madison-based college, which said in a statement that, “(S)he and the board of trustees together came to the decision that Drew’s future direction requires a change of leadership for the long term.”

Baenninger, who joined Drew in 2014, will leave at the end of her current contract — which was extended a month, from an expiry of June 30 to July 31, to assist in the transition to new leadership.

Provost Debra Liebowitz announced in April that she was leaving Drew to become provost at Quinnipiac University in Connecticut. Jessica Lakin, currently associate provost for academic administration, will serve as the college’s No. 2 administrator after Liebowitz’s June 12 departure.

A search committee, led by board member Angela Gerken, intends to name an interim president by the time Baenninger leaves, Drew said.

“President Baenninger has been a vocal champion for liberal arts education and professional and theological studies,” the university said in its statement. “She has been a staunch advocate for the university’s landmark Launch program; increased enrollment and retention and the four-year graduation rate; successfully led the university through difficulties presented by the coronavirus pandemic; oversaw the introduction of 14 new academic programs; and led an effort to recruit international students that brought Drew a ranking of eighth among American baccalaureate colleges.”

Before coming to Drew, Baenninger was president of the College of Saint Benedict in Minnesota for a decade and an executive with the Middle States Commission on Higher Education in Philadelphia. Her teaching career included a tenured faculty position with The College of New Jersey, among other posts.

Down to business: NJIT’s new president, Lim, has vision for how...