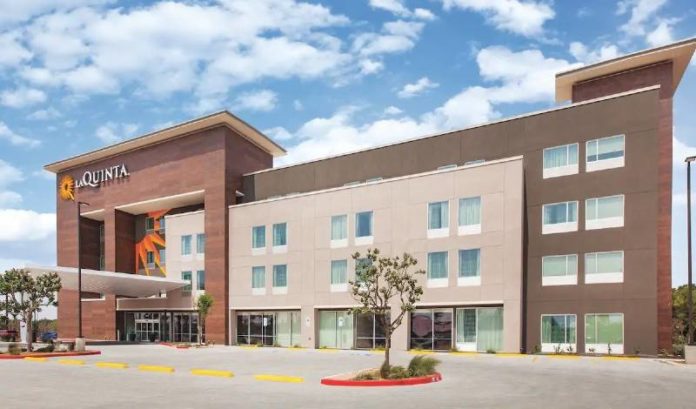 Despite the COVID-19 pandemic restricting travel and gatherings, Parsippany-based Wyndham Hotels & Resorts has continued its construction growth, opening 11 newly built hotels in the first quarter and breaking ground on a number of projects.

The company said in a news release that it also signed agreements for more than 25 future new construction hotels nationwide, fueling its pipeline for a long-term recovery.

The 11 new openings represent nearly 1,000 rooms under Wyndham labels including La Quinta, Days Inn and others, in locations ranging from Florida to Washington state and Wisconsin to Texas.

Developers have broken ground on 10 new hotels around the country so far this year, with many in the Midwest.

“Despite a rapidly changing landscape for hotel developers around the world, a number of our owners are pressing forward with new construction projects in the economy and midscale segments, reinforcing our overall confidence in the long-term viability of our industry,” Krishna Paliwal, head of architecture, design and construction for Wyndham, said in a prepared statement. “New construction growth, however gradual, represents our optimism for the future of travel.”

Wyndham, which sees itself as well-position for an eventual economic recovery, as many of its franchisees’ hotels are aimed at drive-to domestic business, said it also introduced a “Count on Us” initiative to focus on health and safety protocols at hotels in the wake of the COVID crisis.