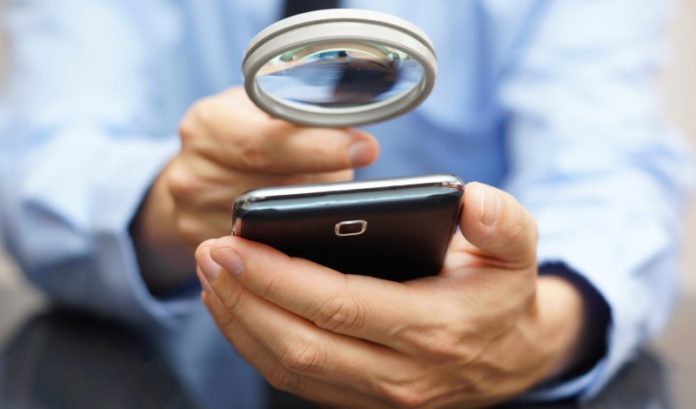 Business and consumer scams are growing throughout the state, law enforcement officers said this week.

Craig Carpenito, the U.S. attorney for New Jersey, said protective masks remain one of the leading items being abused by “the inevitable dark underbelly of crooks” who surface during states of emergency.

“The greatest guide to recognizing and avoiding such scams is common sense,” he said.

Carpenito, speaking during the latest COVID-19 town hall webinar organized by New Jersey’s Office of the Attorney General, Gurbir Grewal, said both price gouging and false claims about the effectiveness of such masks has become common.

Paul Rodriguez, the acting director of the state’s Division of Consumer Affairs, said scammers simply follow the news and craft “the same old scams, but within a new environment” to get money and information from innocent businesses and citizens.

“Everything now will be presented with a COVID twist,” Rodriguez said. “It might be someone saying they are from the federal government calling about a stimulus check or the IRS saying you owe back taxes or the Social Security Administration saying your Social Security card was expiring. Fake charities will call asking for money. The biggest warning sign is if they want you to make an immediate payment or disclose personal information.”

Jared Maples, the director of the state’s Office of Homeland Security and Preparedness, warned about an increase in scams concerning contact tracing at Gov. Phil Murphy’s daily coronavirus briefing Wednesday. He and Health Commissioner Judith Persichilli are hearing of people getting texts from supposed contact tracers asking for their Social Security number and bank/credit card numbers.

Persichilli reminded folks that such information is not needed to do a contact tracing — and will never be asked.

Murphy was stunned by the idea.

“There’s a special place in hell for people like that,” he said.

Grewal said the Division of Consumer Affairs has logged a total of 4,732 complaints related to the COVID-19 emergency against 2,535 locations.

More than 85% of the complaints allege unlawful price hikes on essential items like food, bottled water, cleaning products and personal protective equipment such as masks, disinfectants and sanitizers.

Grewal said approximately 975 cease-and-desist letters have been sent, warning retailers about the penalties for violating New Jersey’s price-gouging law, and the Consumer Fraud Act’s protections from gross and unreasonable inflation of the price of any product during a state of emergency. In addition, the division has issued 104 subpoenas to retailers and online marketplaces reported by consumers for allegedly engaging in unfair price increases and other alleged unscrupulous practices.

“As we warned in the early days of this crisis, enforcement efforts are continuing to ramp up,” he said. “Now, not only is the state pursuing civil penalties against those who price-gouge, for the first time in memory, federal authorities are seeking criminal penalties using a 1950s era statute — the Defense Production Act of 1950 — passed ahead of the Korean War.

“The pursuit of criminal penalties in New Jersey is unprecedented in this context, and those businesses that enter the supply chain for scarce personal protective equipment need to beware. This aggressive criminal enforcement is not something legal scholars and law firms predicted, but it is happening at a fevered pace right now in New Jersey and around the country.”

Murphy lifts mask mandate in stores, restaurants — but businesses can...