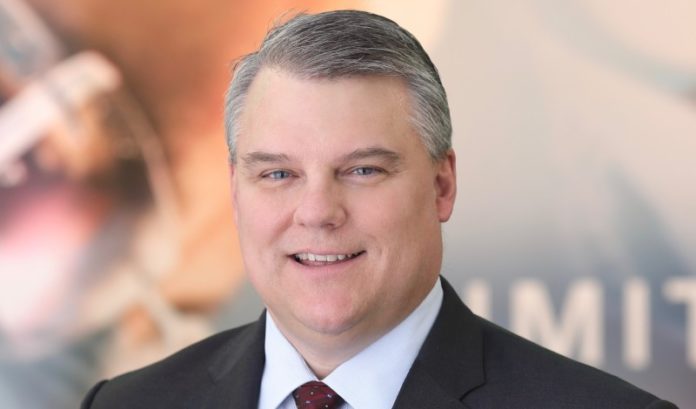 McBreen will replace Dan Reuvers, who is leaving to become CEO of Tactile Systems Technology Inc., a medical technology firm. Reuvers joined in 2008 as vice president of marketing and product development for Integra’s surgical business.

McBreen, who is currently the corporate vice president and president of the international businesses at Integra, joined the company as part of the Codman Neurosurgery acquisition from Johnson & Johnson in 2017. Before he was with Integra, he led U.S. commercial and global marketing tasks for Codman Neurosurgery and Neurovascular businesses. He also served as the worldwide vice president for professional education for the Johnson & Johnson Medical Device and Diagnostics Sector and held roles in sales and marketing at DePuy Mitek Sports Medicine.

“Mike is a proven leader who has demonstrated exemplary leadership capabilities as evidenced by the expansion and strong revenue performance of our international business over the last two years. I look forward to Mike’s contributions in further strengthening CSS’ market leadership in neurosurgery,” Peter Arduini, CEO and president, said. “I want to thank Dan for his steadfast commitment to our company values and invaluable contributions to Integra’s overall success. I wish him well in his future role.”

11 hospitals in N.J. among 70 recognized nationally for being ‘Most...