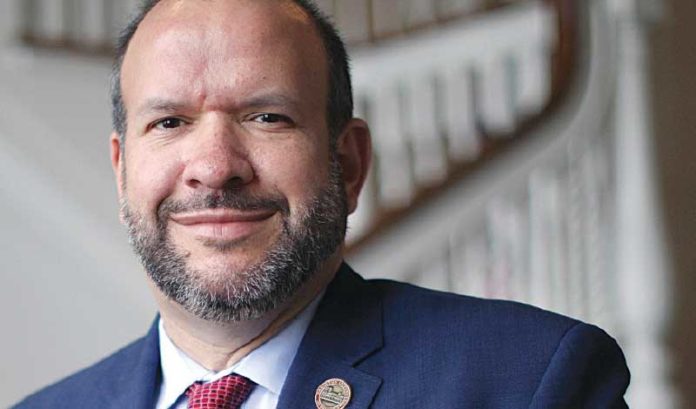 The New Jersey Department of Labor and Workforce Development announced on Thursday it has distributed $4.3 billion worth of unemployment benefits in New Jersey since the coronavirus pandemic began mid-March.

The NJDOL said a record 1.1 million benefits certifications were processed for the week ending Saturday as nearly 90,000 new claims were made eligible for Pandemic Unemployment Assistance, or PUA.

For the week ending May 23, 34,410 new claims were filed, down nearly 8,000 since last week and the lowest weekly total since mid-March. Employees in casinos, retailers, food service, restaurants and airlines are among the hardest hit industries, the NJDOL said.

Over the past 10 weeks, nearly 1.2 million workers who have been impacted by COVID-19  have filed for unemployment. During that period, 911,424 claimed benefits.

Nationally for the week, 2.123 million people filed for unemployment, a decrease of 323,000 from last week’s total, according to the U.S. Department of Labor.

About 70,000 people who were unemployed before the pandemic are now eligible for a 13-week extension on their benefits, the NJDOL said.

“Our Department has made major strides over the past two weeks in getting more benefits to more eligible New Jerseyans,” Labor Commissioner Robert Asaro-Angelo said. “We have cleared many of the claims that had issues, have now paid out most of the PUA claims, and have started to process extended benefits.”

“We know how tough it has been for these claimants to try to stretch their last paycheck, or have to borrow money, or go to a food pantry, or delay paying their rent. We are trying to resolve their claim issues and pay all eligible claims quickly,” Ansaro-Angelo said.