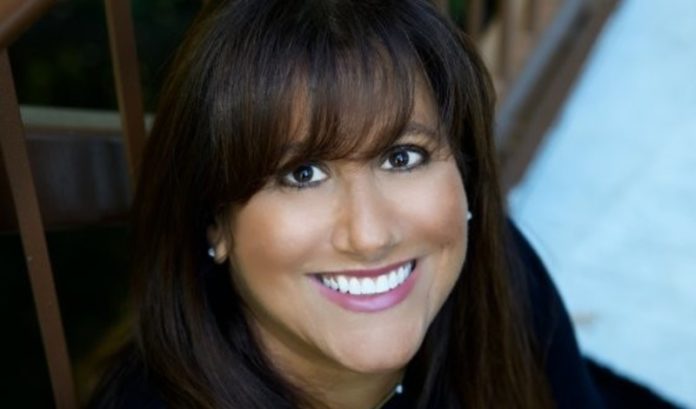 The legal industry’s downturn during the COVID-19 crisis has the hallmarks of previous economic ruts, including compensation cuts and layoffs.

But it doesn’t have one of the other familiar signs … because 30-year public relations expert Nina Dietrich still has legal clients.

The country’s law firms may have announced various measures to conserve cash — including shrinking payroll by 5% in April, according to a U.S. Department of Labor report — but firms are not questioning the role of marketing and communications in an unfamiliar environment.

“This feels different than it did in 2008, or even 1987, when the market crashed,” Dietrich said. “In both those prior crises, I felt like clients pulled back (from marketing) much more than they are now. I haven’t experienced that this time around.”

During previous recessionary periods, law firms didn’t spare a thought to shaving marketing dollars. But, in a year that started out as holding promising opportunities for growth in the legal sector, law firms aren’t keen on trimming expenses that could allow them to emerge from the pandemic’s downturn with their brand intact.

Alan Levine, who, like Dietrich, is a veteran voice in New Jersey’s marketing sphere, said that’s a reflection of lessons learned from moments of crisis in the past.

“I think it’s to some extent a maturing on the part of the firms,” he said. “They’re thinking, amazingly enough, a little more like businesspeople. And they’re recognizing that the knee-jerk — let’s try to save all this money — is a short-term strategy, when they need to focus on the long term.”

It’s also just as much pragmatism in what has become a crowded local field for law firms during the country’s past decade of economic expansion.

Levine, founder of Levine Marketing Solutions, said he’s aware there are firms that are being more conservative. But the majority of law firms he’s aware of — including midsize outfits — aren’t pulling back from marketing and communications.

Dietrich gave as an example what law firms are doing with the budgets they set aside for professional events that cannot happen with COVID-19 still looming:

“Instead of just pocketing that money, they’re actually looking at other ways of maintaining visibility — whether it’s digital advertising, social media, sponsored content or webinars,” she said.

To meet the continued demand for professionals that help law firms manage their image during the pandemic with marketing, communications and business development, Dietrich’s eponymous business and Levine’s firm joined a new Garden State-based initiative called the Legal Marketing Beacon. The group’s member companies, while still separate entities, will be working together to guide law firms in their respective areas of expertise.

As for what that guidance might be — there’s no one-size-fits-all approach.

But Dietrich did say that, as a bit of general advice, it’s probably not the right time for a legal group to be promoting a new practice area or capability. Law firms have to have a different mindset than they have in the past.

“You know, you don’t want to capitalize on the crisis,” Dietrich said. “But you have to be mindful of your tone and its impact on clients. It’s something you have to bear in mind, no matter what marketing tactics you’re engaged in.”

Levine said it comes down to lawyers not thinking about issues as lawyers do, but as clients do.

“I always say, ‘You need to be thinking about what keeps clients up at night,’ and, well, clients are up at night more now,” he said. “You have to understand what their issues are and thinking ahead about how you can help them.”

Humana expands in N.J., to sell Medicare Advantage plans in 4...