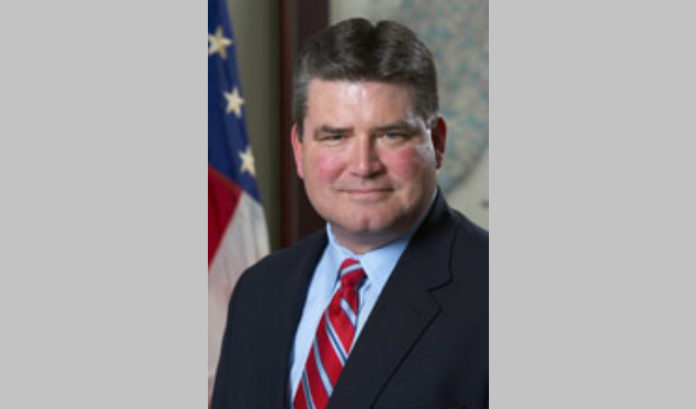 State Sen. Steve Oroho — arguing that data should drive the decision to reopen sooner — again called on Gov. Phil Murphy to reopen the state sooner rather than later.

In fact, he said there’s no reason retailers and other businesses shouldn’t be allowed to open now.

“Everywhere I go in my district, I see how responsible our residents are being,” he said. “Our economy and resulting state revenues have been devastated due to the shutdown.

“Lagging behind other states will continue to strain small businesses and may encourage our residents to venture out of New Jersey and give their business elsewhere. If businesses can enact proper safety precautions, they should be able to open tomorrow, not next week or next month.”

Oroho (R-Sparta) said the 2.5 million new jobs added in May and the fact the nation’s unemployment rate has fallen to 13.3% is proving a quick economic recovery is possible.

According to a New Jersey Business & Industry Association business recovery survey, 70% of businesses said they could operate safely under social distancing guidelines recommended by the federal Centers for Disease Control and Prevention.

Oroho said it appears that social distancing and safety precautions have proven to slow the spread of the COVID-19 outbreak.

“With many areas of our nation successfully on the road to recovery, let’s stop slow-walking our reopening in New Jersey,” he said. “Consumers are ready to reinvigorate our economy and our businesses’ survival depends on it. We’re on the heels of the largest one-month job gain since before World War II, which demonstrates that, if we can reopen swiftly and smartly, we can supercharge New Jersey’s economic recovery.”

Oroho made similar statements May 19, arguing that business owners — who have the most to lose — will make prudent decisions.

“We need to give people a chance to do this on their own and trust that they will do it right,” he said then. “They’re the ones that have the most at risk. Not just financially, but the reputation of their business.

“The most important thing businesses have is the confidence of their customers. They’re completely vested in making sure it’s safe, because they know, if they don’t get it right, they don’t get a second chance.”

Murphy is not budging. Friday, during his daily briefing, he rejected the idea of allowing restaurants to open June 12 — instead of June 15 — giving them an additional weekend of revenue.

“We put a date in that we felt was the most responsible on the one hand and also gave them the runway to get their staffing and protocols in place given the guidance that (has been put out) and that’s the day we’re sticking with,” he said.