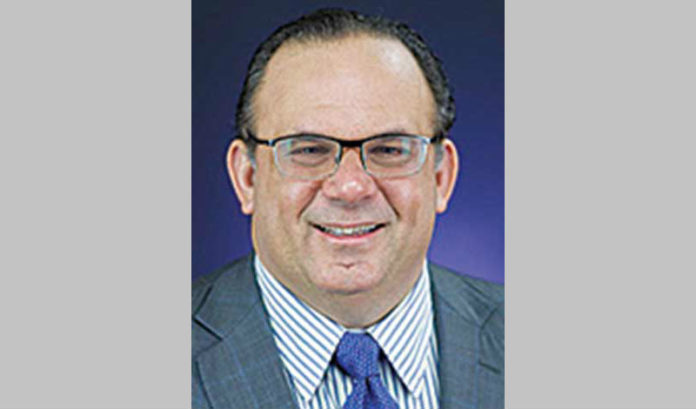 In its ongoing fight with a dissident investor for control of its board, Mack-Cali Realty Corp. has changed its endorsed slate of candidates, including CEO Michael DeMarco — a target of Bow Street’s ire — no longer seeking reelection as a director.

Earlier in the year, Mack-Cali said current Chairman William Mack is also leaving the board, having reached a mandatory retirement age.

In addition to DeMarco, incumbent board members Alan Bernikow and Irvin Reid will not seek reelection.

Now, Mack-Cali’s preferred slate of eight independent nominees includes only three who have prior service on the board — and they were all elected within the past four years.

“Mack-Cali is open-minded and responsive to feedback, and this new slate is reflective of shareholders’ desire for continued and accelerated board refreshment,” Lisa Myers, one of the directors standing for reelection, said in a prepared statement. “We believe that shareholders wanted confidence that the board would comprise fresh faces and be fully independent of management, and our revised slate reflects the feedback we have heard.”

Bow Street, an investment firm, has nominated its own slate of eight directors, including four who joined the board in 2019 under an agreement with company management.

The firm hopes to gain control of the board, oust DeMarco and implement its own vision for the REIT’s future.