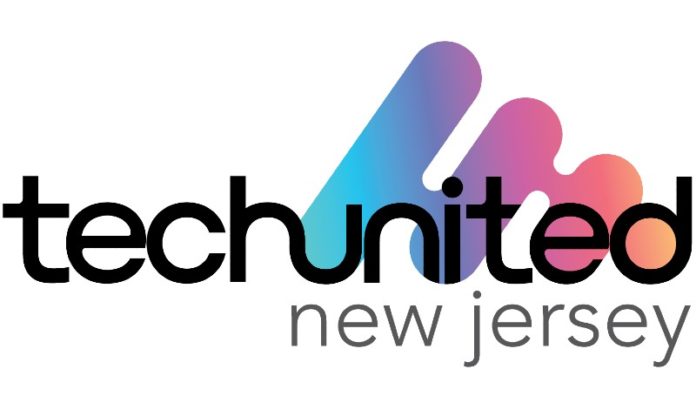 The New Jersey Tech Council is relaunching its brand — and debuting its new name — at noon Monday in what CEO Aaron Price is confident will mark a new beginning for the sector in the state.

TechUnited New Jersey will be announced at a virtual town hall Monday (watch here) as an organization that will create and promote the special opportunities that can come to the state when all of its tech sector is working together.

“It’s a signal toward where we’re headed,” Price told ROI-NJ. “We’ve reimagined the brand positioning and our mission and our values to come up with something that really embodied the power of a united tech community.”

Price points to the organization’s mission statement as being very deliberate:

For those who are defining the path ahead in New Jersey and beyond, TechUnited as an empowering force for all innovators, instigators and entrepreneurs. Achieving this by uniting our community to embolden the what ifs so that we accelerate opportunity, propel ideas into action in order to build a better future for all.”

Price points to the two references to the phrase, “for all.”

“On the front end, it’s for all innovators, instigators and entrepreneurs,” he said. “And, on the back end, it shows we want to make sure we’re working toward being inclusive, thinking about equity, equitable solutions, in order to, in fact, build a better future for it all.”

While Price, the creator of Propelify, said he always has welcomed diversity and inclusion, recent events have shown him there is reason for improvement.

“The tech community has not historically been very inclusive,” he said. “I think maybe we haven’t been as deliberate as we could have been. And I want to make sure that we’re really very thoughtful and are surrounding ourselves with the right people. If we are too narrow or just talking to those in the tech bubble, that’s a problem.”

One way Price said TechUnited will be more inclusive is by making sure all of its events are inclusive as a rule — not just having a few panels discuss the issue.

“What I don’t like, and what I’ve never done, is to just have the women in tech panel and the diversity of tech panel,” he said. “What I want to do is make sure we have lots of women on stage, lots of diversity on stage talking about a variety of issues, but not just that one issue defines them, but that they’re thought leaders in other ways.

“A lot of people just go to check the box, and I want to make sure that we’re actually inclusive versus we just marched a few people on stage and now we’re good.”

Price said the desire to be more inclusive comes across in the new logo.

“The logo has a gradient of color palette that’s meant to represent the diversity of ideas and people in the community,” he said. “And it starts with cooler tones and work towards warmer tones, which has meant to be a reflection of kind of building a better future over time.”

Price, who took over as head of the organization when Propelify merged with the NJTC in August of last year, said Monday’s announcement is the first many big steps for the group.

“With Propelify and the council coming together, we really have one central voice in the tech and innovation community,” he said. “I think that having that through the lens of Tech United — in what I hope will be a bit more of an aspirational kind of an organization — will provide leadership.

“Having some time to think about, what does the brand look like moving forward, and, having the backing of all the board and the stakeholders around the organization who are eager for a refreshed approach, I’m really excited about where we are and where we’re going.”