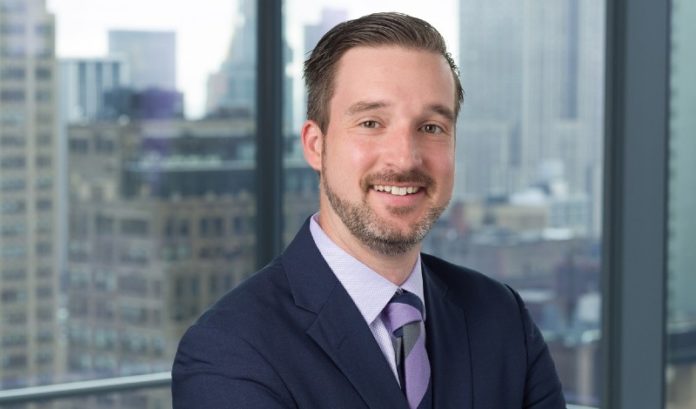 Gov. Phil Murphy celebrated the decision by the U.S. Supreme Court in favor of the Deferred Action for Childhood Arrivals, or DACA, program — calling it a victory for the more than 16,000 so-called “Dreamers” in the state.

Samuel Newbold, the chair of the Immigration Law Group at Chiesa Shahinian & Giantomasi, said it should be viewed as a big victory for the business community, too.

“Many employers who employ DACA recipient workers may be breathing a sigh of relief today, for an opposite decision by the Supreme Court would have potentially had devastating consequences,” he told ROI-NJ. “Without the work authorization benefit that DACA affords to its recipients, employers would be forced to lay off valuable members of their workforces during one of the most tumultuous economic downturns in American history.

“Moreover, employers would be exposed to potential I-9 compliance issues, as those in their workforces who are DACA work-authorized may not be realized until later on. Employers could be investigated and fined heavily for employing those whose work authorization lapsed and was not renewed.”

DACA has been under contention since it was issued by executive order by then-President Barack Obama in 2012, during a time of political immigration deadlock in Washington. Newbold said the Supreme Court’s 5-4 decision — which denies the efforts by President Donald Trump’s administration to overturn DACA — shows the tension remains.

There are two sides to the issue, since it deals with undocumented workers and students. There are plenty who disagree with the decision — and the policy.

Newbold, however, feels DACA was an important executive order for two main reasons: 1. It saved children who were brought to the U.S. by their parents from deportation to a country many of them hardly remembered, if at all; and 2. It provided short-term, renewable work authorization to recipients (but not a direct path to U.S. citizenship), which allowed them to not only work, but made it easier to attend colleges and universities.

“Though it was really just a Band-Aid solution for a vulnerable population of children and young adults, it was a positive step towards real immigration reform,” he said. “Since 2012, DACA recipients have assimilated seamlessly into workforces across the country. Many DACA recipients are employers themselves, owning businesses and employing U.S. citizens and permanent residents.”

Newbold said a reversal of DACA today would have been tremendously disruptive to the business community and the economy.

“It not only would take away work authorization from DACA recipients, but would potentially expose an entire population of law-abiding, taxpaying employees and employers to deportation from the United States, potentially further disrupting our labor market at the worst possible time,” he said.

The future is far from certain. The court’s ruling was more about the way the administration attempted to overturn the executive order than the order itself.

Newbold said there are a number of potential next steps.

“The future is far from clear,” he said. “Will Congress act and finally pass the Dream Act? Will the Department of Homeland Security and President Trump go back to the drawing board and try again to end DACA? Who knows?

“For now, employers should still follow their I-9 compliance protocols for reauthorization of DACA workers, and DACA recipients should continue to file for the renewal of their work authorization. But stay tuned, because this is America.”

Attorneys: Companies should modify their PTO policies because of paid sick-leave...