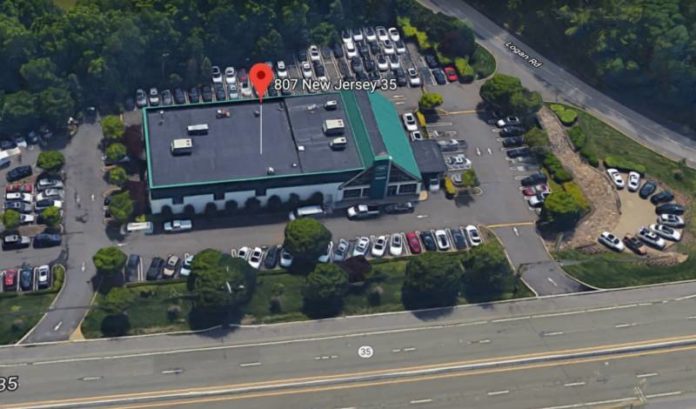 Most real estate professionals would probably agree: If one deal is good, two is better. And that’s exactly what happened with Zimmel Associates’ David Zimmel and an Ocean Township property recently.

The Edison-based real estate firm said in a news release that its president, Zimmel, exclusively handled the sale of a 15,300-square-foot Range Rover dealership at 807 Rt. 35 N., which was purchased by DAG New Jersey, the current tenant. But, in less than 30 days, Zimmel wound up working with another interested buyer, Salvador Dip, to buy the building from DAG.

Dip, who owns another car dealership in Union County, plans to utilize the property for a dealership of his own.

“We were thrilled to be able to sell this property twice within a very short period of time,” Zimmel said in a prepared statement.

Zimmel noted that this was the first time he’d be involved in such a rapid pair of deals in his 40-year career.

The two sales combined for more than $8 million.