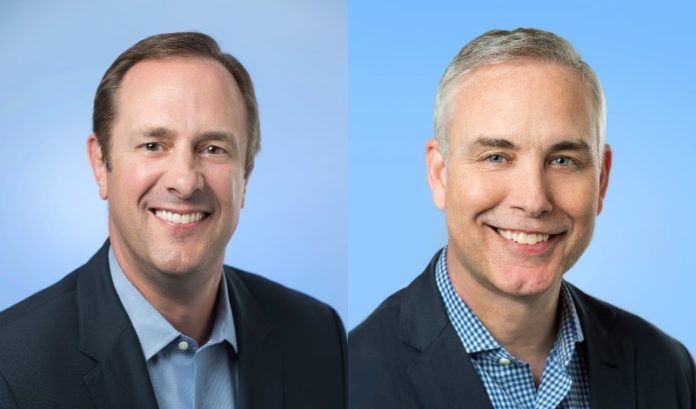 Bayer Consumer Health announced on Tuesday it has added new responsibilities to three of its top executives.

The appointments were made to help strengthen the Whippany-based company’s position as a consumer health care provider, it said.

Patrick Lockwood-Taylor has been named president of Bayer in the United States while keeping many of his current responsibilities as regional president of consumer health North America and member of the Consumer Health Executive Committee.

“It’s been an incredible journey, led by Patrick, who has put together a world-class leadership team,” Tomasi said. “Working together, that team is having a tremendous impact on the Consumer Health business in North America, and I am excited to assume more responsibilities that will sustain our positive momentum.”

Jeff Jarrett, who has more than 22 years of experience in global and local marketing, was named North America chief marketing officer. He joined the company in 2019 as a senior vice president and led marketing across the dermatology, cough/cold and digestive health categories. He also was the head of marketing, digital and ecommerce operations in North America and the interim leader for the Global Pain/Cardio Business Unit since January. Previously, he was the chief marketing officer of The Oneida Group. Prior to that, he was with Proctor & Gamble for 19 years.

“Patrick’s appointment to this new role opens an exciting chapter not only for Bayer Consumer Health in North America, but also for Bayer in the US as a whole,” Jarrett said. “I am honored to have the opportunity to step into these new responsibilities and lead Consumer Health into a promising new phase.”