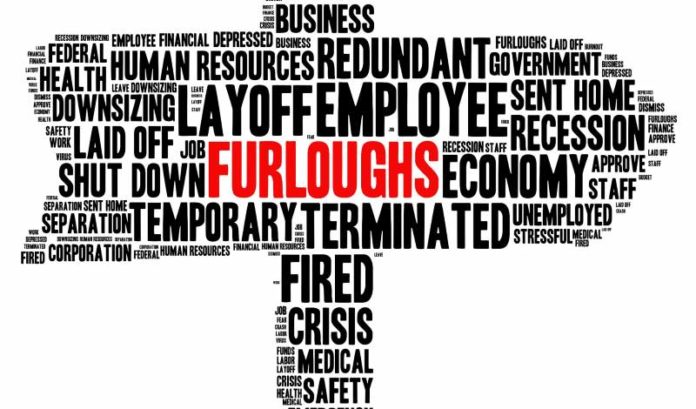 Gov. Phil Murphy said Tuesday his administration has reached a tentative agreement with the Communications Workers of America that will include employee furloughs and in which CWA employees will defer planned cost of living adjustments on wages.

Murphy, however, made it clear that the agreement has not been ratified, saying he expected a vote to come later in the week.

Because of this, Murphy said he could not be too specific on potential gains, but said he is hopeful the agreement will provide substantial cost savings to the state and prevent employee layoffs.

“We have worked hard with CWA to structure these furloughs to maximize state savings while minimizing the financial impact on our employees,” he said. “We cannot hide the impact this public health emergency is having on our state finances.

“I thank CWA’s leaders and employees for coming to the table in partnership to address this reality, while ensuring that as many New Jerseyans as possible remain gainfully employed.”

Murphy, speaking at his daily COVID-19 briefing, said bringing people to the table and negotiating in good faith leads to the best outcomes.

“In this instance, it’s the best outcome for the state, our workers and our taxpayers,” he said. 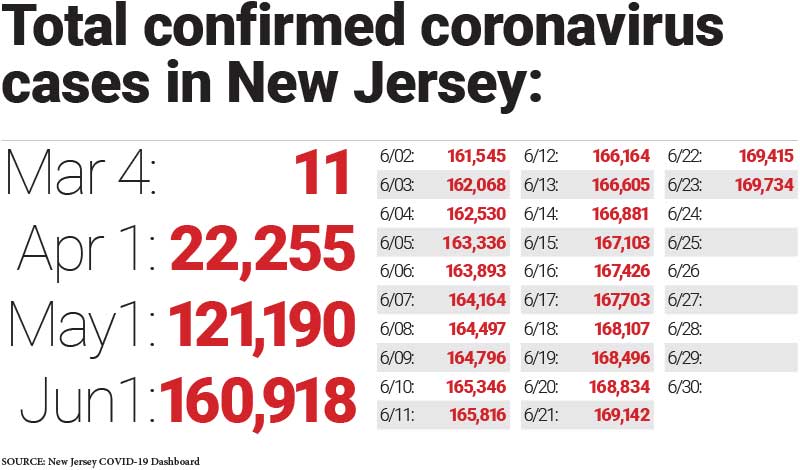 While the positivity rate is the lowest that has been announced, Murphy said he is concerned about the rate of transmission, which rose slightly.

“This is a very good statewide number, but we are seeing the rate of transmission beginning to creep back up in too many counties,” he said. “There can be many reasons for this — but there is absolutely no reason for it because anyone has become complacent in social distancing, or from crowding around bars and restaurants unmasked.

“And, if we see businesses refuse to comply with the common sense and lifesaving guidance we have put in place, we will have no choice but to begin making examples out of them.”

Quarantine for those entering

Early on in the pandemic, Jerseyans were subjected to a recommended quarantine by other states, which had not seen as many cases. With cases now on the rise elsewhere, Murphy was asked if the state was considering making a similar recommendation to travelers coming into New Jersey.

Murphy said, constitutionally, that the state cannot prevent anyone from entering, but he encouraged those who do to get tested either right before they enter or soon thereafter.

He also said the state — in conjunction with New York and Pennsylvania — may make a joint announcement on the issue soon.

Murphy comparing COVID-19 to the flu, which was a common misconception early on:

We have already lost 12,949 New Jerseyans to COVID-19 — nearly twice as many residents as we lost to the flu across the last five years combined. Think about that. More than twice the number over the past five years — and we’ve lost them in just the span of three months.”

N.J. drops in Leapfrog hospital safety ranking, despite 22 ‘A’ grades