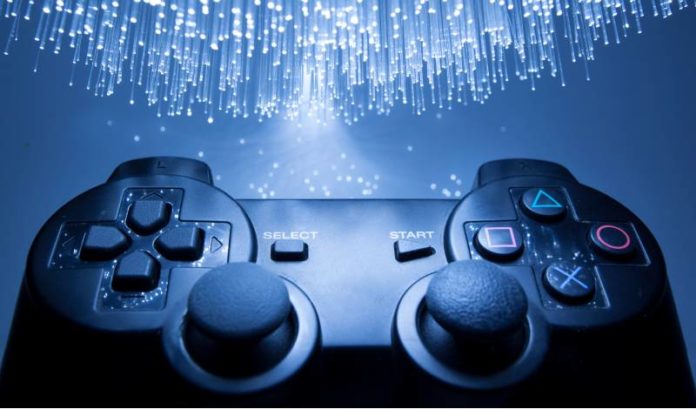 In a summer seemingly destined to have bored and isolated youth, Mayor Marty Small of Atlantic City saw an opportunity.

Last week, Small signed a partnership with Metro Esports to create a summer series that will give the city’s more than 8,000 students fun with video gaming — and, hopefully, a greater introduction to science, technology, engineering and math fields.

Here’s how it works. First, the gaming:

Organizers, however, say this is about more than just playing games.

Shaon Berry, the CEO of Metro Esports, said he is excited about the long-term impacts these gaming experiences will have on students — especially students of color, as he intends to use the opportunity to expose them to technology-based careers.

“Our goal is to show, if you don’t want to be a great gamer or streamer, then maybe you want to design the games or code the games,” he said. “Our STEM education lets students explore the balance of industry benefits.”

Berry said this is especially important in Atlantic City.

“Recognizing our future is technology-based is really important, particularly when you talk about school districts like Atlantic City, where you have a fairly high population of people of color,” he said. “Exciting and incentivizing students to participate in anything tech-based is important.”

“This sport is able to bridge huge divides digitally, regardless of race, gender or any other boundary that would traditionally separate one group from another,” he said. “I really see the future of this industry as a broader, diverse community. This gaming can lead to an opportunity for a college scholarship. It lets students consider a tech-based or engineering-based profession.”

Metro Esports is based in Warminster, Pennsylvania (just outside of Philadelphia). It was founded in 2018.

“Whether it’s on the equipment side with Logitech, or SAP, which really has a unique interest in recruiting multicultural tech talent, these types of brand partnerships become important, because students see a reason to look into technology.” he said.

“It’s a relatively new industry, so most people in leadership positions just aren’t aware of it. Mayor Marty familiarized himself with the industry and said, ‘This is what we need,'” Berry said.

Small said the city is thrilled by the opportunity — especially one that comes during such a unique time.

“In March, the world changed for us all,” he said. “With our children unable to fully recreate themselves, as mayor of the great city of Atlantic City, I couldn’t think of a more creative way to engage and recreate our children during the pandemic.”