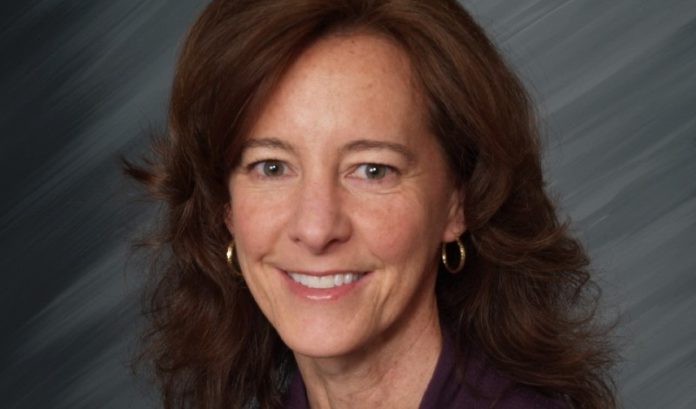 Greg Blair, an owner at Hamilton Square-based Nottingham Insurance, has been hurting for satisfying answers lately.

When he’s asked, as he is constantly now that the state is moving forward with its COVID-19 reopening plan, “What happens if someone gets sick in my business and comes back to sue me?” …

… He has to admit there’s not much insurers are prepared to do about it.

As the pandemic lockdown reaches a turning point in the Garden State, insurance companies are still at a crossroads. They took the route early on of having to argue that the terms of business interruption insurance didn’t account for pandemics, and now they’re faced with having to say the same about liability coverage during the state’s reopening period.

“One of the issues is there currently is no policy providing coverage for viruses and pandemics, and really no ability to offer that coverage at all,” Blair said. “I’m not saying that, after this, there won’t be a new policy put on the market that will offer that coverage, but we’ve yet to see the terms and cost to see if it’s worth buying.”

The often-repeated industry line is that paying all claims associated with COVID-19’s catastrophic economic impact would bankrupt insurance businesses. And, as Blair alluded to, it’s also a contractual matter — the policies just don’t include a pandemic in the fine print. Many insurance carriers are making that overt now by writing exclusions to the virus into new policies.

With no insurance to guarantee financial protection against lawsuits stemming from infections contracted in a place of business, companies are left with two avenues: Either they make their business as sanitary as possible to help mount an eventual legal defense later, or they wait for the government to provide that safeguard.

The federal government is reportedly weighing legislation that would provide that sort of shelter. New Jersey has already provided immunity for civil liability for organizations in the health care sector.

Christine O’Brien, president of the Insurance Council of New Jersey, said groups like the New Jersey Business & Industry Association have been crucial in starting discussions about local policy that might do something similar for all businesses facing liability risks in reopening.

According to its website, the business advocacy group isn’t looking for unqualified immunity for local companies, but for the introduction of a safe harbor rule that would prevent businesses from being sued if they’ve followed available guidance and safety recommendations.

“Why it’s important for an exemption like that to be introduced for us is because it’s very difficult for the insurance industry to price this sort of coverage in a fair way that’s affordable for businesses … when there’s an open-ended opportunity for a virus to enter your business and have it be your responsibility simply because you opened your doors,” O’Brien said.

On the insurance side of things, there’s also the question of how the reopening and the related liability interact when an employee contracts COVID-19 while working. Again, it’s more clear-cut in New Jersey’s health care sector, where public safety workers by state law are presumed to have contracted illnesses in the course of their work.

Even outside of those workers, there’s likely going to be an uptick of workplace liability claims. But those in the insurance industry believe it will be difficult to prove where illnesses were contracted as New Jersey eases its coronavirus-inspired restrictions.

“If I show up to work, particularly now, as the state is reopening quite expeditiously — even if it’s within set parameters — who’s going to determine where you contracted COVID-19?” O’Brien said. “Will that be something you know you’ve contracted at your workplace? Essential workers during the shutdown were eligible for benefits in those situations, but it’s this gray area during reopening, where the potential exposure is greater and there are unknowns about where the virus is spreading.”

These are new issues for the insurance industry, which is in some ways still overcoming the first issue that confronted insurance companies when COVID-19 made itself known: Whether companies that had general liability plans that included business interruption insurance would be paid out for damages from lost wages and profits.

“That was a big learning curve in the business community in New Jersey — unfortunately, many recognized that most likely they did not purchase for themselves interruption coverage that allowed for pandemics and viruses,” O’Brien said. “No one was thinking about that before all this. We were thinking windows being blown out, very tangible property damage from something like Superstorm Sandy.”

The disagreements haven’t totally died down — in fact, O’Brien said they might still be litigated in courts. There are also some states floating the idea of forcing insurers to cover certain losses arising from the pandemic. New Jersey was among them, until the local iteration of this legislative push was put on hold in late March.

“It would’ve forced insurers to retroactively provide that coverage in spite of that language never being in policy and in spite of never collecting premiums for such coverage,” O’Brien said. “But, if you were to buy a policy that had an inclusion for pandemic scenarios, you’re most likely going to be paying much more in premiums.”

In the interim, O’Brien said the industry “stepped up” to make sure they were doing what they could to alleviate the burden on businesses and consumers, including temporarily softening automotive insurance premiums and offering grace periods for plans.

Blair said insurers have been put in a tough position, and they’re feeling the pain of their customers.

“It’s a difficult business to be in right now,” Blair said. “We’re usually there to make people whole after loss occurs, when they have no place to turn to. And we expect, with fires and other tragedies that come in different forms, we can provide that protection. With this, things are different.”