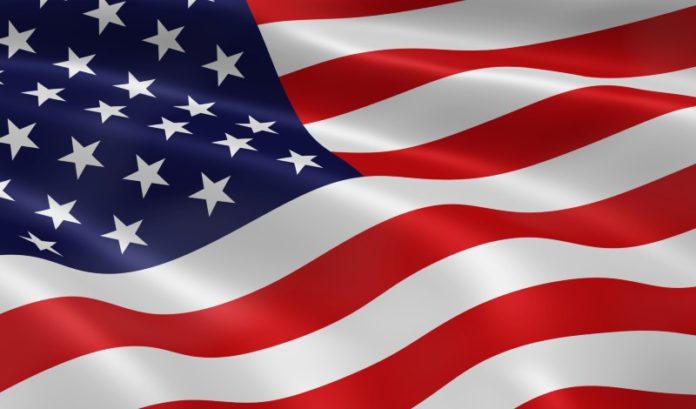 Thursday represented a landmark day for New Jersey, as — despite Gov. Phil Murphy’s change of plans on indoor dining — several new elements of the economy were allowed to reopen, including museums and aquariums, boardwalk arcades and outdoor amusement parks and water parks.

At his daily COVID-19 briefing, Murphy talked extensively about the Fourth of July weekend, including a new executive order that would allow flags in the state to return to full staff — after having been at half-staff for 90 days to honor the lives lost to the pandemic.

Likewise, the planned increase in limits on people at outdoor events will take place, as planned, through executive order. The limit will rise to a maximum of 500 people from the prior limit of 250, effective Friday. Indoor gatherings must remain at 25% of capacity or a maximum of 100 people, Murphy noted.

Murphy also continued to defend his indoor dining change-of-heart, describing the limitations on safety indoors as the reason, not what he continued to describe with his favorite word, “knucklehead behavior.”

Finally, Murphy said another executive order would extend the public health emergency for another 30 days.

Murphy also talked about the first five businesses that received funding through the state’s Entrepreneur Support Program, which is offering $5 million in guarantees to investors making loans to startups.

He said the five received approximately $700,000 through the program, citing the example of Eatontown-based Sunray Scientific. The electronics materials company received $184,000 in guarantees and leveraged them into $230,000 in new capital investments, Murphy said.

Economic Development Authority CEO Tim Sullivan later took a turn at the microphone, talking about some of the results of economic initiatives related to the pandemic.

Sullivan said that, so far, the state has helped 6,700 companies with grants and loans totaling $26.3 million.

Sullivan also said the EDA is planning a program to provide direct support to small businesses through e-commerce technical assistance. He noted that more details would be provided in the coming weeks, as the state begins a pilot program and then scales it up. 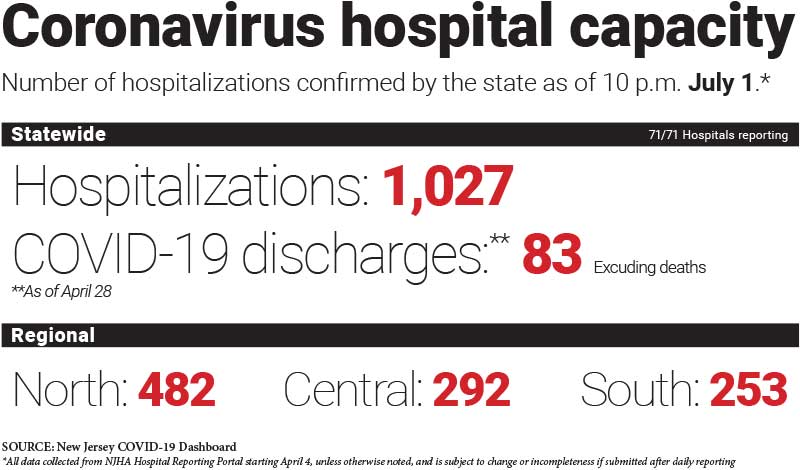 The governor continued to praise statewide efforts to limit the pandemic, calling it “a model for the nation.”

Murphy noted that, as of July 1, hospitalizations are down 12% in the past two weeks (since June 17) and down 94% since the peak. Patients in hospitals, in ICU and on ventilators are all down more than 85% since the peak.

Murphy noted the state has hired 130 more contact tracers, bringing the total to 357. … He also spent some more time urging New Jerseyans to complete the 2020 Census. … Callahan noted no overnight incidents. … On a lighter note, Murphy pointed out with more than a hint of glee that he took chief of staff George Helmy’s desk to replace former President Woodrow Wilson’s.

‘Better two-gether’: Virtua feels merger with Lourdes, 1 year ago this...