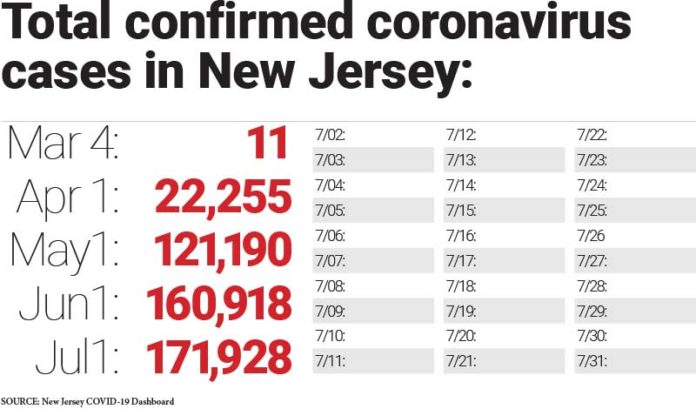 The legislation, which is the result of collaborative negotiations between the Murphy administration, legislative leadership and the New Jersey Education Association, removes longstanding and onerous provisions resulting from a 2011 law known as Chapter 78.

Simply put, educators now will have the option to select new health care plans with lowered health care premiums and reduced overall costs. Because of this, school districts and taxpayers likely will see reduced costs.

Murphy said the bill is much needed during these times.

“With our state facing historic public health and economic challenges, it is more important than ever that we ensure access to high-quality, affordable health care for our educators, while also ensuring cost savings for our taxpayers,” he said in a statement.

“These reforms will produce lasting financial savings for local taxpayers and educators at the same time they maintain quality health care for public workers,” he said. “These achievements are even more important at this time, as local governments experience severe fiscal problems because of the shutdown and the need for medical care is vital because of the pandemic. It is an innovative way to address the issues of health care costs and quality and it’s a real win for local property taxpayers who will see substantial and sustained savings.”

Other notes from Wednesday: 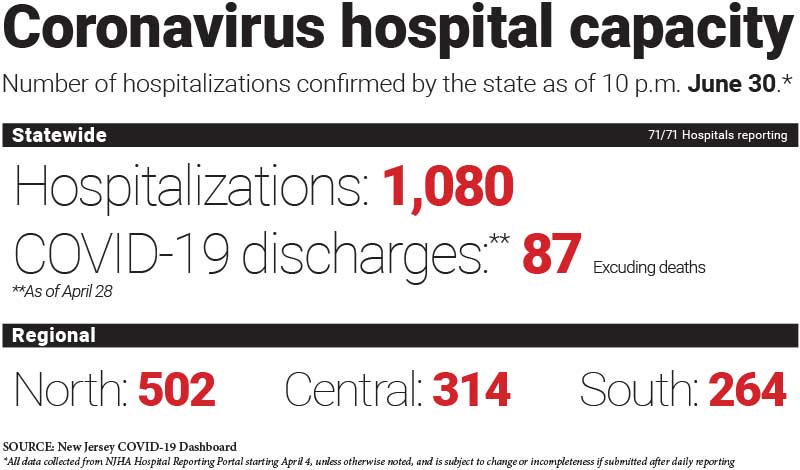 Fatalities still are impacting seniors more than anyone. And in frightening numbers.

Murphy said 79.6% of the state’s fatalities are from people 65 and over. There have been only two deaths of those under 18 — and only 54 fatalities for those under 30.

Health Commissioner Judith Persichilli said the state is still putting together plans for how it will inform airport travelers they should quarantine when they arrive from hot spots.

“We have alerts,” she said. “We’re looking at having forms filled out by individuals and their families. That’s all in the works right now.

Murphy on the idea that language in the spending bill would allow for a privatization at Liberty State Park:

I want to say this unequivocally, Liberty State Park, like any other state park, is a treasure in our state and it belongs to every family. Period.”

Persichilli on the decision to put a pause on the resumption of indoor dining:

I feel strongly that it’s better to be cautious now than sorry later.”

Long-term care residents will not get vaccine until next week