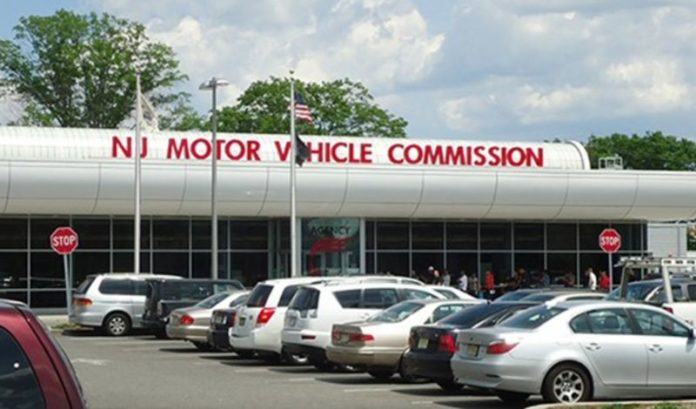 We’re not here to rip the New Jersey Motor Vehicle Commission for the long lines at its facility reopenings Tuesday morning. We remember: There are always long lines at the MVC.

What did you think was going to be the case on the first day back in months?

That being said, if the health and safety of the population is the ultimate concern, the state clearly needed to have a better plan to control capacity — whether it be a system where folks were assigned times to show up or one where days were set up to handle only certain functions (permits on Tuesday, so to speak) or names (only A-D names on Monday), etc.

On Election Day, it’s worth nothing that these are the type of things people — fairly or unfairly — demand their government officials get right.

And we’ll remind folks of the first rule of business: It’s not the crisis, but how you handle the crisis.

As of 2 p.m., Gov. Phil Murphy had not released a statement on the issue — and his spokesperson said there were no plans to do so.

Sue Fulton, the chief administrator, issued a tepid one, saying MVC agencies are experiencing high customer volumes (no kidding) and reminding people they may be able to get what they need done online.

A drive-by of my local station (in Randolph) at lunchtime revealed an overrun facility — one where you still could not get into the lot — but a situation that had improved dramatically since the morning, when cars were backed up nearly a mile just to get there.

There were reports of problems at stations throughout the state. And there was plenty of criticism from the other side of the aisle.

Assembly Minority Leader Jon Bramnick (R-Westfield) said these situations are why people are frustrated with government.

“Total chaos could have been avoided if the MVC at least handed out numbers as people arrived,” he said. “People cannot tell where the line begins, and there is no communication. This is unacceptable.

“The department has had more than three months to prepare for this, but has failed the people of New Jersey yet again.”

State Sen. Anthony Bucco (R-Denville), who represents the area that is serviced by the Randolph station, said he warned the state about this months ago.

“It is exasperating,” he said. “Agencies have been shut down for months, and there are significant backlogs of renewals and transactions that must be completed. I as much as predicted this two months ago and I asked the commission for a plan. They ignored me, they ignored New Jersey residents, and this is the result.”

Bucco, who sent a letter to Fulton on May 7, said the state was not prepared to reopen for the first time since March 15.

“Clearly, they have no plan,” he said. “Look at the situation. The lines are horrendous. They had to know this was coming. I warned them and everybody knew it. This is a failure of leadership from the top down, and New Jersey residents deserve better.”

Bucco also asked the state to take a pause.

“This should have been handled better, but, for now, let’s push the pause button and buy some time,” he said. “People shouldn’t have to put their health at risk and waste a day to renew their paperwork.”

By midday, the state had not indicated any adjustments were going to be made going forward.

If all this shakes out by Friday, all will be good. If it lingers, the questions will, too — including some of the biggest:

Here is the statement released by Fulton at noon:

As we reopen today, MVC agencies are experiencing extraordinarily high customer volumes. In anticipation of long lines due to social distancing restrictions, agency management personnel were predeployed to our busiest agencies, beginning at 6 a.m., two hours before our start time. Additionally, all of our senior staff in operations are deployed to agencies to help process transactions. While we understand the frustration of our customers in this extremely challenging and difficult time, our employees are doing the best they can to keep everyone safe and work as efficiently as possible.

“Our text notification systems are working as planned, and we remind everyone that expiration dates were extended. We ask everyone to check NJMVC.gov before you go to an agency, as some customers are in line for transactions that can be done online.”